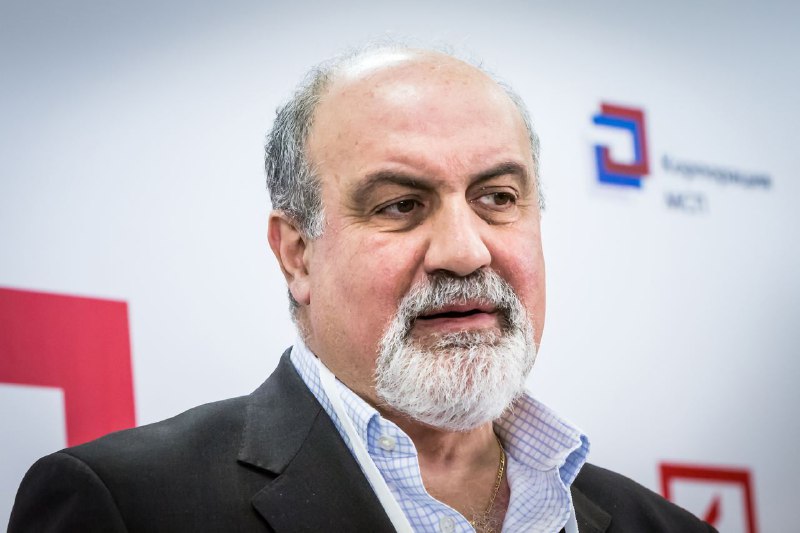 “The Black Swan” author Nassim Nicholas Taleb has appeared to mock Michael Saylor for stepping down as MicroStragey’s CEO after leading an ambitious plan by the company to accumulate more Bitcoin (BTC).

Notably, while at the company’s helm, Saylor was instrumental in accumulating about 129,699 Bitcoin, highlighting the firm’s long-term belief in the cryptocurrency while maintaining that they will not sell the BTC haul.

However, in a tweet posted on August 3, Taleb stated the stepping down of Saylor is another ‘nail in the coffin’ to the company’s strategy of not selling the asset. According to Taleb:

“How much of 120K BTC will they *have to* sell? Another nail in the coffin to the “we’ll never sell.”

Saylor to serve as executive chair

Saylor, who has served as Microstrategy’s CEO, handed the reins to President Phong Le and will now serve as the company’s executive chair.

However, Taleb also took issue with the new management change suggesting that there must be more to the transfer.

“When you spend your life in finance, you know that in a corporate announcement, the only thing that matter is the announcement, not the details. You don’t get randomly transferred,” Taleb said.

Since Microstrategy began accumulating Bitcoin, the company’s holding has significantly been devalued due to the crypto market meltdown.

The latest development at the company emerged after MicroStrategy reported quarterly revenue of $122.1 million against expectations of $126 million. The company also posted $918.1 million in losses, with $917.8 million attributed to the company’s Bitcoin holdings.

It is worth noting that MicroStrategy’s current Bitcoin holdings are valued at almost $2.96 billion, against the acquisition value of $3.975 billion.

The company did not comment on its future Bitcoin strategy. However, Saylor noted that he would focus more on Bitcoin acquisition and related Bitcoin advocacy initiatives under his new role.