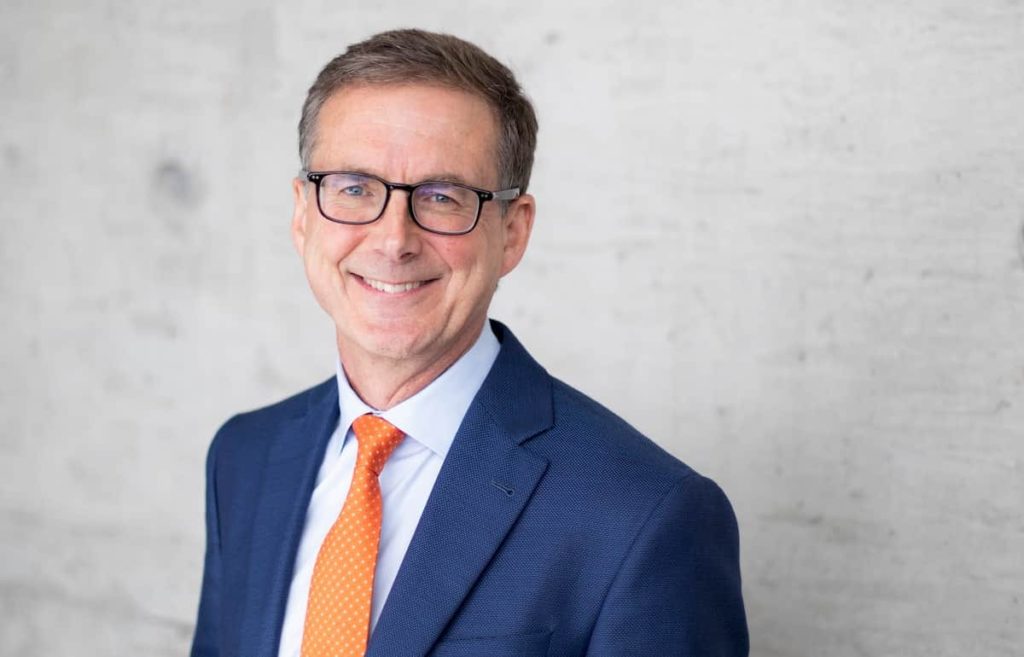 Bank of Canada Governor Tiff Macklem has reiterated that Bitcoin cannot be classified as a currency because it lacks attributes to be used in transactions.

Speaking to CTV News, the Governor who has maintained his skeptical stance on the asset notes that Bitcoin is not used in daily transactions despite countries like El Salvador legalizing the maiden cryptocurrency as a legal tender.

At the same time, more merchants continue to onboard Bitcoin as a payment option. Macklem believes that the current system of banknotes would last longer but acknowledged that the pandemic had accelerated the shift to digital transactions.

“Let me be clear, Bitcoin is not a digital currency. People do not use Bitcoin to buy things…We have banknotes, and we’re going to have banknotes, at least for the whole time that I’m Governor; they are not going away. At the same time, we know our economy is becoming more digital, and the pandemic has accelerated that,” said Macklem.

In a previous interview, Macklem said that despite the existence of many cryptocurrencies, none qualifies to be considered a currency stating that they are crypto assets. He maintained that for there to be a streamlined cryptocurrency sector that supports widescale transactions, there is a need for increased international cooperation.

Macklem has also stressed that there are transitions that are coming up for the international monetary-financial system. According to the Governor, the digital shift has mainly been inspired by the coronavirus pandemic.

The role of CBDC

Furthermore, Macklem stated that the country’s finance ministry would determine a possible Canadian central bank-issued digital currency. However, the institution has invested in research for the potential development of a CBDC.

In July, the Bank of Canada released a report highlighting the key motivations for a CBDC. The report noted that a digital currency is essential amid increased competition among payment service providers and digital innovation.

The report also acknowledged that the declining use of cash and the role of a CBDC in responding to the surge of alternative digital currencies as key motivators for the proposed shift.

In October, the bank clarified that it is not launching a CBDC soon, but its decision might change if physical cash usage declines.

Related guide: How to Buy Crypto in Canada