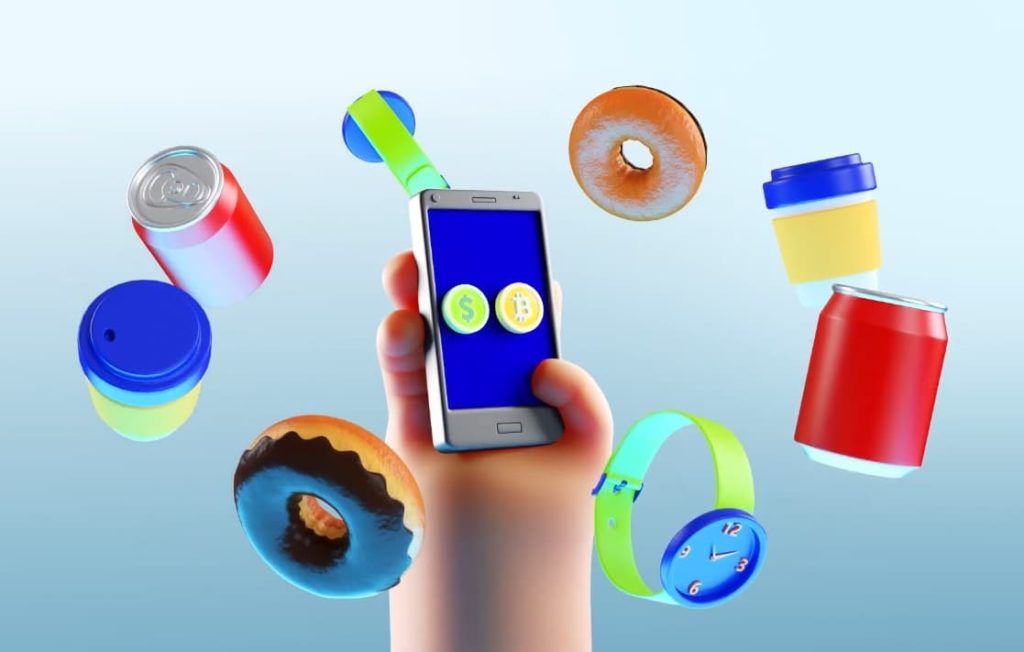 With a week to go before Bitcoin becomes legal currency in El Salvador, the government of El Salvador has released the first ever-ever Bitcoin commercial produced by a national government on August 30. The video was later shared on Reddit by diarpiiiii and attracted nearly 2,000 upvotes in just 12 hours.

The catchy commercial importantly notes that the use of Bitcoin is not mandatory; you will still have the option to receive or pay in dollars or Bitcoin.

“Starting in September, bitcoin will be legal currency in El Salvador, along with the USD. Using bitcoin will not be mandatory. You will have the option to pay and charge with bitcoin or with USD. The transactions in cash, the prices, and the wages will still be paid in USD. You will be able to freely use the government wallet app for making transactions in both USD or in bitcoin, at any time and without any fees. Also, you are free to use any other wallet for your transactions. With our government wallet, you will receive a gift of 30 USD for your consumption. Using your phone for transactions will spare you from handling money and signing vouchers or receipts. The same goes for the seller, and always without transaction fees. You will also be able to receive and send money from other countries, at any time and again without fees. Using bitcoin is easy, and it’s voluntary. Gobierno de El Salvador”

Watch the commercial below:

Indeed, the Central American country will be the first in the world to embrace Bitcoin as legal tender, and it will circulate alongside the US dollar as the official currency of the nation.

The Bitcoin Law, which was adopted by the Legislative Assembly with a strong pro-government majority and will go into effect on September 7, states that every “economic agent must accept Bitcoin as a form of payment.” However, President Nayib Bukele has suggested that its usage will be voluntary.

In spite of Bukele’s attempts on social media to promote Bitcoin and attack the opposition, according to a university poll, the cryptocurrency isn’t popular with most Salvadorans.

According to the survey:

“When consulting the respondents on whether the government’s proposal to establish Bitcoin as legal tender is correct, the population said 53.5% that it was not and only 12.9% believe that it was a correct decision.”

What will happen next

From September 7, Salvadorans who receive Bitcoin will be able to withdraw dollars from a network of 200 Bitcoin ATMs in the country, according to Bukele. Construction of ATM booths in parks and public places around the country has begun; one of the ATMs has already been put in the Plaza Capitán General Gerardo Barrios, in the capital’s center, guarded by military police.

However, because of the lack of information on how it would be implemented and the potential hazards of utilizing the cryptocurrency, the Bitcoin Law has sparked a debate in the country.

Bankers in El Salvador want the government to explain its stance on Bitcoin as legal money and have asked for public education programs.

El Salvador’s Bukele administration has touted the plan as a way to remove remittance fees from the United States, which amounted to more than $5.9 billion in 2020, according to Central Bank figures.

In 2020, remittances accounted for $5.9 billion, or nearly 23% of the country’s entire economic output. As the cost of sending remittances is typically high, anything that might reduce the price could significantly impact the Salvadoran economy.

Despite concerns that the widespread usage of Bitcoin might allow money laundering and tax fraud, lawmakers in Cuba and Honduras have shown increased interest in adopting the digital asset.