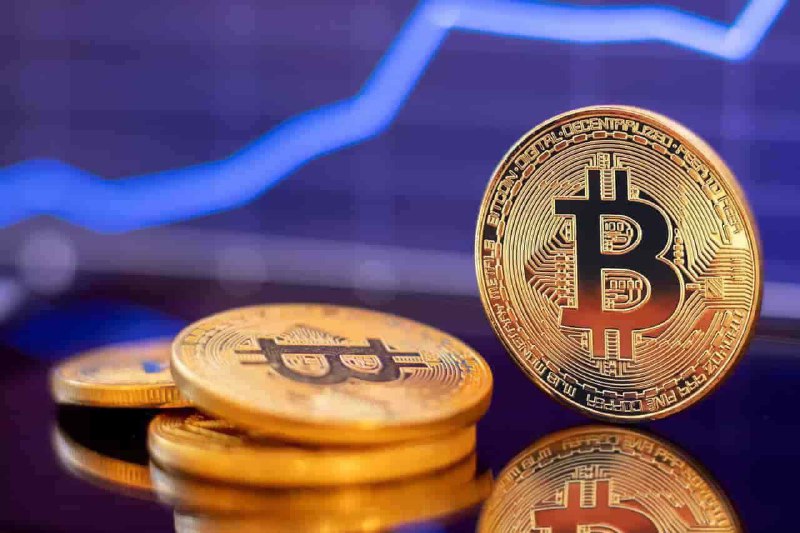 The price of Bitcoin (BTC) remains under pressure despite making minor gains to trade above $19,000 at the time of publication with the wider market facing uncertainty regarding the possible interest rate hikes. Notably, Bitcoin has continued to correct further in 2022 with analysts terming the drop extreme.

In this line, senior commodity strategist at Bloomberg Intelligence Mike McGlone has suggested that Bitcoin’s value has dropped to an extreme discount while maintaining that the flagship cryptocurrency remains a safe asset, he said in a tweet on September 21.

Notably, the strategist pointed out that with the expected Federal Reserve policies to hike rates, investors can expect more price corrections for the rest of the year.

“Facing a Fed sledgehammer, it’s unlikely to get through the rest of this year without more significant asset-price drawdowns. The world’s most speculative, excessive and safest assets — Bitcoin and US T-bonds — have dropped to extreme discounts,” he said.

Despite the extended market volatility, McGlone has repeatedly stressed that the price of Bitcoin is on course to skyrocket towards $100,000. As reported by Finbold, McGlone believes Bitcoin is ready to take off once the current prevailing macroeconomic factors are over.

With both equities and crypto markets depressed, the commodity guru previously suggested that digital assets are likely to emerge ahead from the current conditions terming them the ‘fastest horse in the race’.

At the same, despite the bullish stand by McGlone, the chief market strategist at InTheMoneyStocks.com, Gareth Soloway stated that Bitcoin is inline for further correction placing the next price target at $12,000.

According to Soloway, the dollar’s strong performance is hurting Bitcoin’s prospects of exiting the current bear market.

In the meantime, the cryptocurrency market is expecting assets like Bitcoin to correct further with the Federal Reserve projected to increase interest rates. This comes after the United States recorded disappointing inflation figures in August with a 75 basis points hike in play

At the same time, Bitcoin continues to face a threat of correcting further below $20,000. By press time, the flagship crypto was trading at $19,200 with gains of over 1% in the last 24 hours.