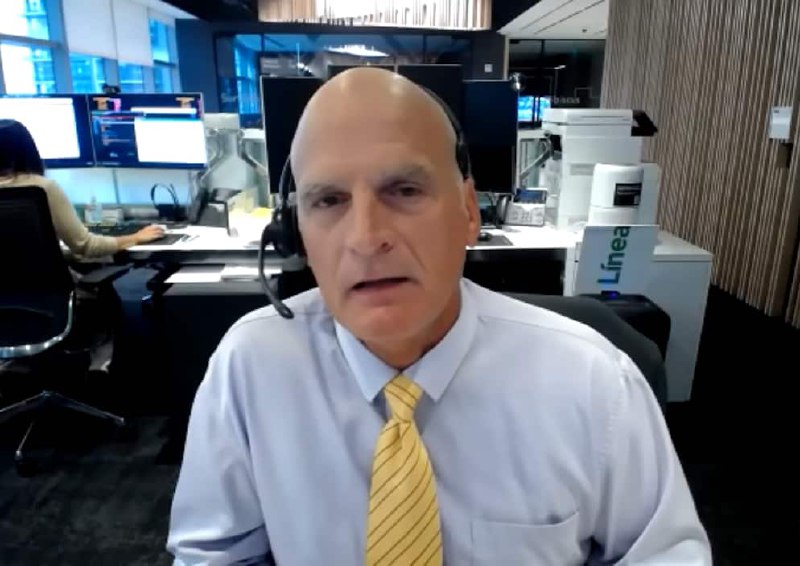 Bloomberg Intelligence senior commodity strategist Mike McGlone has maintained that Bitcoin (BTC) will trade at $100,000 by 2025 once the current macroeconomic environment characterized by high inflation is over.

Speaking during an interview with Kitco News on September 17, McGlone noted that Bitcoin’s trigger for the rally would be tied to increasing adoption and demand.

“Bitcoin to me, it’s a matter of time before it gets to $100,000. The key fact is that adoption and demand are increasing unless you expect that to reverse, which I don’t think. It will continue to appreciate; it’s just a matter of time right now,” McGlone said.

Cryptocurrencies to emerge ahead

He noted that Bitcoin and cryptocurrencies in general would likely emerge top among all asset classes in the current environment. According to McGlone, cryptocurrencies carry an added advantage because they have the fastest-growing technology.

At the same time, McGlone compared the current market condition to the 2000 dot-com bubble, where select assets emerged top while others crumbled. However, he pointed out that Federal Reserve policies are likely to play a key role in ending the current conditions.

“The key thing is crypto is the fastest horse in the race. They have the rapidly advancing technology advantage and looking forward into the future they will continue to appreciate. It’s like 2000 everything’s going down and actually even worse than 2000 because the bond market actually traded well then,” he added.

Bitcoin caught up in global winter

Furthermore, the strategist noted that Bitcoin and the general crypto market have been caught up in a global winter, with digital assets forming a minor part. His stand goes against the broader market sentiment that Bitcoin is in a crypto winter. Notably, Bitcoin has been battered in 2022, with the price struggling to trade above $20,000.

“It’s not a crypto winter, it’s a macroeconomic global winter. <…> I think cryptos are just a small part of that but that’s why I think the macro is overwhelming,” he added.

Additionally, McGlone commented on the chances of Ethereum (ETH) flipping Bitcoin in the near future, especially after the Merge upgrade. Interestingly, the strategist noted Ethereum might eventually take over Bitcoin but not in the current environment.

According to McGlone, Bitcoin will likely become the new digital gold, but it will take time since the flagship cryptocurrency’s status as a risk asset will take time to shake off.