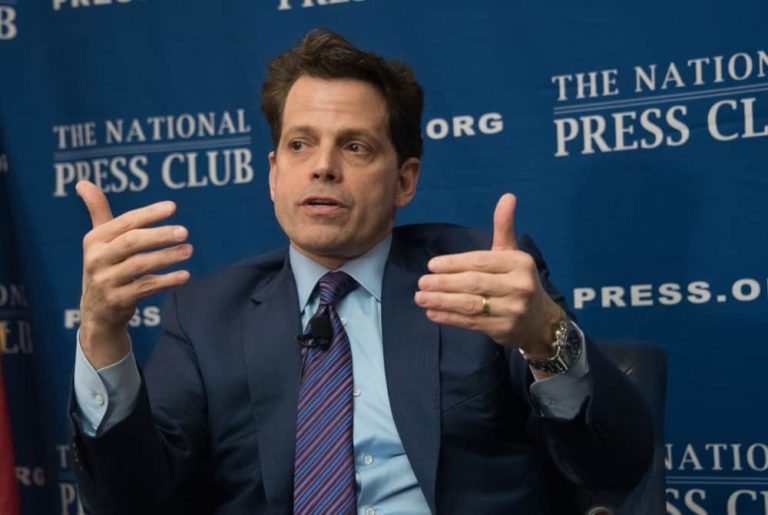 Founder of investment firm SkyBridge Capital Anthony Scaramucci has said long-term Bitcoin investors should not be concerned with the asset’s recent correction since it has a higher potential of hitting $500,000 in five years.

Speaking to Kitco News, Scaramucci stated that Bitcoin’s true value is based on the asset’s growing network that will take less time to outperform gold.

The hedge fund manager believes that at the moment, Bitcoin should not be viewed as gold’s competitor stressing that the precious metal took thousands of years to reach the current market valuation.

At the same time, he advised that although the current cryptocurrency market volatility presents an investment chance, there will be additional buying opportunities for Bitcoin in the future.

He stated that the asset is undergoing maturation and is on the way to becoming an inflation hedge due to reducing high volatility.

“I ultimately think that Bitcoin will be worth half a million dollars, and it will take four to five years. The ride will be rocky, but it will certainly be worth it. <…> When you look at it from a box-checking exercise about a store of value, Bitcoin hits more of those than gold does, but again, it’s early. And so, it’s an early adoption story; it’s going to come with volatility. I believe that when Bitcoin is mature, it will be more valuable than gold because of all the technical properties associated with it,” said Scaramucci.

Scaramucci stated that the market should expect ‘some fairly stringent’ laws, especially with the United States reportedly planning to focus on crypto regulations.

‘Bitcoin is here to stay despite regulations’

However, he stressed that despite any government attempt to regulate Bitcoin, the asset is here to stay, and China is the perfect case study.

He noted that despite China frequently outlawing Bitcoin, the asset has always recovered to new record prices.

Scaramucci expects Bitcoin to have an easy sailing for United States investors considering that the IRS has categorized the digital currency as property.

The former White House Communication Director adds to the growing list of analysts who believe that the current Bitcoin correction is temporary. However, the asset is making minor gains, trading at $37,800 by press time.

As reported by Finbold, Gareth Soloway, the chief market strategist at InTheMoneyStocks.com believes Bitcoin might plunge to below $20,000 and maintained that the long-term prospects remain bullish.

Watch the full interview below: Bitcoin crash will be followed by 14x returns