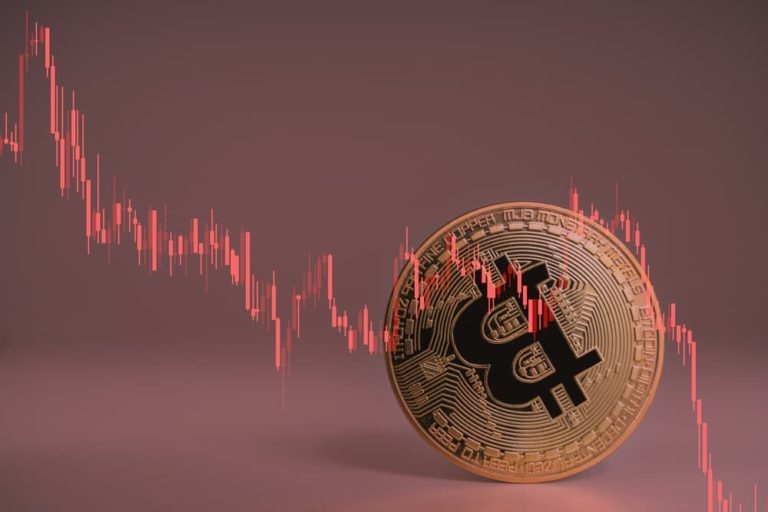 Gareth Soloway, the chief market strategist at InTheMoneyStocks.com, has said the ongoing Bitcoin volatility might see the asset correct to below $20,000 but maintains the cryptocurrency’s long-term prospects remain bullish.

Speaking to Kitco News, Soloway stated that the price will likely hit $17,000 but acknowledged that the value might slightly surge to about $46,000 in the near term, but the position won’t hold for long.

He believes the correction is a consequence of the general market de-leveraging that has spilt over to Bitcoin.

“Just looking at the metrics, the performance of Bitcoin I don’t necessarily know if it’s $19,000 or $17,000 or somewhere in there, but I do think it will at least pierce $20,000. Short term, I think you could get a small bounce in Bitcoin, maybe back to $46,000 or so. But I do think this level breaks eventually as the markets go lower,” said Soloway.

Soloway indicated that the ongoing blockchain growth is poised to benefit Bitcoin in the long term. According to the strategist, Bitcoin will likely attract more institutions alongside support from individuals like Tesla CEO Elon Musk and Jack Dorsey.

At the same time, Soloway maintained the bright future for the cryptocurrency sector would only be realized once the market experiences a washout. He stated the Federal Reserve activity created a bubble that needs to burst.

Furthermore, Soloway added that his long-term bullishness for Bitcoin is also related to the growing non-fungible tokens (NFT) sector. However, he stressed that the NFT space is also in a bubble but will thrive once a burst occurs.

Over the recent months, Soloway has stressed that the market should expect a significant Bitcoin correction. As reported by Finbold, the strategists highlighted that Bitcoin is under a nasty pattern and would likely experience a ‘dot com moment.’

With Bitcoin trading below the crucial $46,000 mark, Soloway believes the asset is open to further correction.

Bitcoin’s slight resurgence has also impacted the general market, which has regained the $2 trillion market capitalization.