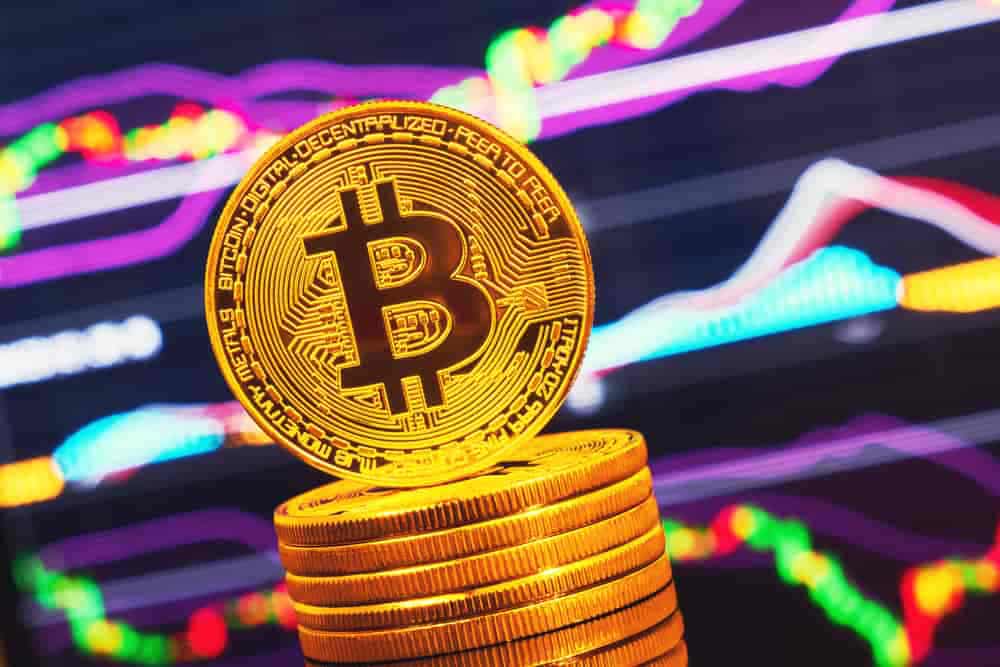 It has emerged that Bitcoin (BTC) is the most popular recurring purchase asset in 2022, surpassing leading companies such as Apple (NASDAQ: AAPL) and Tesla (NASDAQ: TSLA).

Delivering a speech at the Bitcoin Conference 2022 in Miami, Robinhood’s Chief Product Officer Aparna Chennapragada, indicated that Bitcoin is the most repurchased asset on the investment platform so far this year, ahead of global giants Tesla and Apple, according to the company statistics.

“Bitcoin is the number one recurring buy asset for 2022 across all asset classes. Yes it’s ahead of Tesla it’s ahead of apple and this is a really clear inflection point for normalizing and enabling many more people to come into the world of crypto and Bitcoin,” she said.

Indeed, the flagship digital asset recorded more recurring purchases so far in 2022, than Apple, while particularly noteworthy is that Ether, the native token of the Ethereum (ETH) network, was the third most popular recurring purchase.

Another cryptocurrency that made it into the top 10 included the meme-coin Dogecoin (DOGE), which experienced a brief surge of more than 30% earlier this week following news that long-time supporter and Tesla CEO Elon Musk had purchased a 9.2% stake in Twitter.

This observation is a strong market signal for the brokerage firm, whose customer base is made up of 50% new investors, that new buyers are putting a great deal of faith, as well as their financial resources, into crypto with BTC, ETH, and DOGE all making it in the top ten.

While delivering her presentation to crypto, Chennapragada made a few additional noteworthy announcements.

In the first instance, more than 2 million customers who had been waiting on the Robinhood backlog for external cryptocurrency transfers have now been granted full capability.

Until now, this function was not enabled since users could only purchase and sell within the platform without the possibility of making or receiving external transfers. Directly you can transfer Bitcoin to and from more secure cold wallets such as Ledger or Trezor.

When Robinhood launched its test wallet in September of last year, it had one million users as of January. The wallet was developed as part of a larger initiative.

The software has been enhanced as a result of the feedback received from users who took part in the test over these months, which has enabled the addition of features such as simple explanations of how to conduct cryptocurrency transactions.

Finally, Chennapragada said that Robinhood has plans to incorporate the Bitcoin Lightning Network into its technical stack in the near future. Lightning is a decentralized layer that sits on top of the Bitcoin mainnet, and it may be used to allow inexpensive and instant payments.