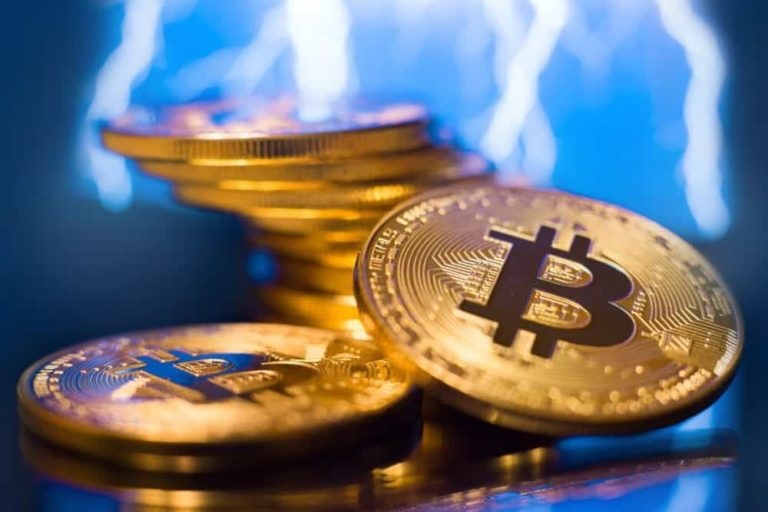 Despite Bitcoin experiencing massive price correction, the amount of the asset locked in the lightning network (LN) continues to surge, ignoring the impact of the negative price movement.

As of February 22, 2022, the locked Bitcoin in the LN has tripled from 1,089 BTC recorded a year ago to stand at 3,479 BTC, a new all-time high, data provided by decentralized finance analytics platform DeFi Pulse indicates.

Based on the current Bitcoin price of $37,600, the value of the locked Bitcoin stands at $1.3 billion.

The growth’s primary driving force has been the technology’s ability to facilitate fast, efficient, and cheap transactions on the Bitcoin network.

The Lightning Network is a second layer on the Bitcoin blockchain that facilitates off-chain transactions. The network is also a layer two scaling solution that allows a channel to be established between two peers to defer final settlement until later.

The adoption also follows the increased incorporation of cryptocurrencies by various institutions and traditional players. For instance, social media giant Twitter enabled tip requests in Bitcoin through its mobile app while leveraging Strike, a Lightning Network wallet program. The program is meant to make transactions in Bitcoin more efficient and cheaper.

Furthermore, the adoption of Bitcoin as a legal tender by El Salvador has likely contributed to the increasing adoption of LN.

Bitcoin continues to trade in the red zone

Worth noting is that LN continues to record growth despite Bitcoin suffering significant corrections over the last three months. Over the past week, the asset breached the $40,000 mark, dropping by almost 15%.

Therefore, it can be assumed that LN’s growth points to a possibility of bullish market sentiment that Bitcoin might recover in the near future.

As reported by Finbold, Arjun Kharpal, co-founder of the cryptocurrency exchange Huobi, believes that the asset might experience the next bull run in 2024.