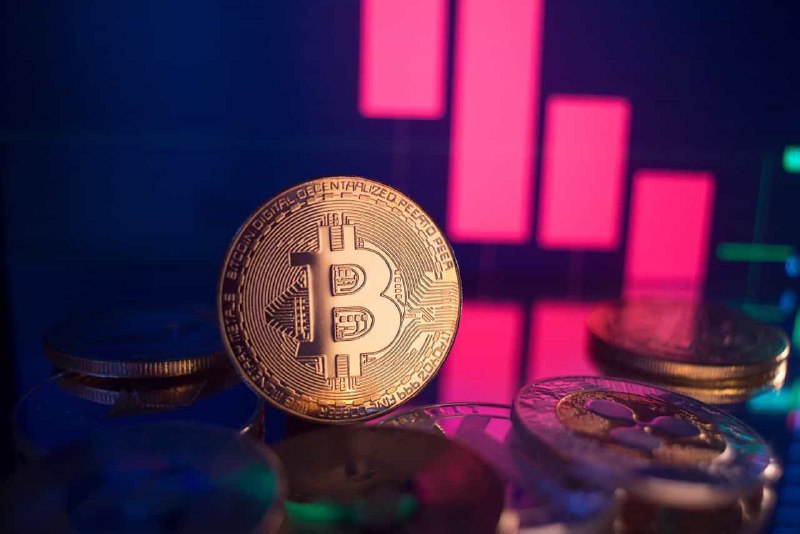 Benjamin Cowen, the founder of blockchain firm CryptoVerse, has suggested that Bitcoin (BTC) is likely to undergo a further correction in the coming months, even as the flagship cryptocurrency struggles to sustain its value above $20,000.

Speaking during an interview with Kitco News on September 8, Cowen noted that the correction would mirror Bitcoin’s historical price movements, especially after attaining an all-time high.

Notably, Bitcoin has corrected by almost 70% from the near $69,000 all-time high recorded in November last year.

“Comparison of the various bear markets, you know we spend a few months sitting at about 70% down from the all-time high, and then it’s like at the end of the year, or early the following year, we get that final capitulation,” said Cowen.

According to Cowen, one main factor to look out for includes the Federal Reserve’s measures to contain rising inflation. He believes investors should be wary of interest rate hikes in a weak economy.

The analyst also noted that the Fed activity is partly responsible for disrupting the Bitcoin bull market while maintaining the institution’s policies is a key factor to monitor.

Amid the projection, Bitcoin has recovered significantly, trading at $21,100 after recording gains of almost 10% in the last 24 hours. At the same time, the Bitcoin rally has propelled the general crypto market to reclaim the $1 trillion capitalization.

Furthermore, Cowen noted that the upcoming Merge upgrade on the Ethereum (ETH) network would be a general key growth catalyst for the crypto market. He suggested that if the upgrade slated for mid-September is a success, it will build confidence in the market.

“It’s a very important event for the entire crypto space because if it goes according to plan and there are no major hiccups, then I think it can provide a lot of confidence in the asset class as a whole at a time when we really need that if you think about everything that’s bad, that’s happened in crypto this year. <…> I think there’s a lot of people that just simply do not trust cryptocurrency right now,” he added.