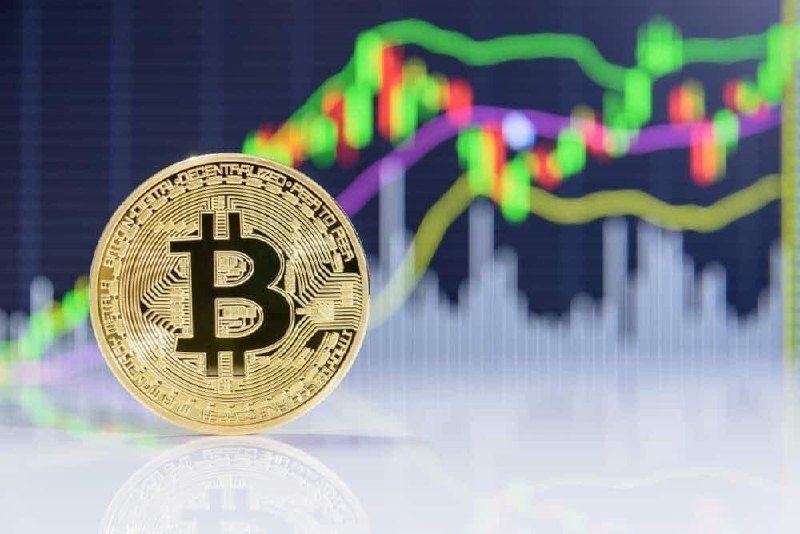 During the early trading hours in the United States on Monday, August 15, the value of Bitcoin (BTC) compared to the U.S. dollar was marginally weaker as the asset continued to battle a short-term correction.

However, the daily bar chart shows that the flagship cryptocurrency is still experiencing a moderate price uptrend that is two months old. At the same time, to sustain the uptrend, the bulls need to exhibit some strength as the asset looks to target $25,000.

It is worth noting that having sustained a significant sell-off during the first half of the year, Bitcoin has been among the leading assets driving optimism into the market. Notably, the bullish momentum has propelled the asset to test the $25,000 level on August 14.

Notably, Bitcoin has been trading between $20,000 to $24,000; while it has shown attempts to push higher, it has struggled to create a sustained breakout.

The recent uptrend is highlighted by Bitcoin’s 200-week moving average, which has sustained above the level for the third week in a row as momentum builds for cryptocurrencies following lower-than-expected U.S. inflation data.

As reported by Finbold, crypto trading expert Michaël van de Poppe believes that the ongoing correction is not alarming, maintaining that it’s part of the asset’s trajectory to exit the bear market.

At the same time, Poppe noted that Bitcoin is undergoing selling pressure since the bearish mindset is still prevailing in the market.