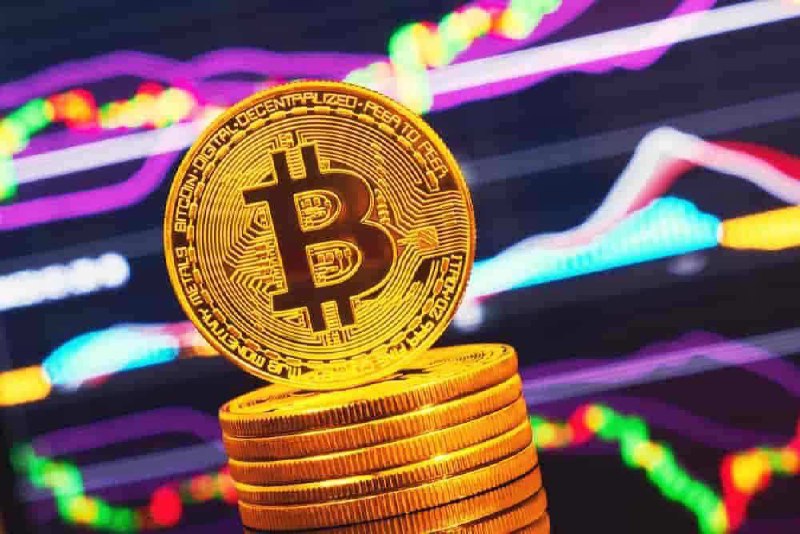 Bitcoin (BTC) is still attempting to exit the bear market after sustaining gains above $20,000 in recent weeks. Investors are now looking for the next price target after the flagship crypto began trading sideways, losing some of the recent gains.

In this line, cryptocurrency trading expert Michaël van de Poppe shared his insights into Bitcoin’s correction after the asset briefly topped $25,000. In a tweet posted on August 15, Poppe stated that there is nothing alarming about the correction since it is normal for the asset.

Additionally, Poppe noted that despite the recent short-term bullish momentum, the market is still affected by the bearish mindset pushing the asset to experience short-term selling pressure. Poppe expects the correction to extend while advising investors to watch the $23,800 and $23,000 levels for long positions.

“Bitcoin consolidation a little, as we’ve had a pretty decent run upwards in the past week. Very normal; nothing goes up in a straight line. Profit-taking, a bear mindset, is still key. Giving people on HL’s opportunities to jump in,” said Poppe.

After breaking above $20,000, Bitcoin has struggled to push and hold above the $24,000 level facing numerous rejections. Notably, after rebounding from the $20,000 support level in July, Bitcoin has generally traded sideways but has indicated a bullish momentum.

It is worth noting that several market analysts opined that Bitcoin might have bottomed and is ready for a resurgence in the year’s second half. However, some analysts have remained divided about the prospects of the current recovery.

Some believe that Bitcoin’s rally could rise further, while others are not so bullish and expect the price to resume a downtrend.

This comes as data suggests that Bitcoin bottom is likely in. In a tweet posted on August 15, a crypto analyst by the Twitter username TheRealPlanC noted that Bitcoin’s key capitulation event that will form the asset’s bottom has likely occurred at 8.6.

“Everyone wants to buy BTC under $15,000, but no one in their right mind wants to sell BTC at $20,0000 and below. We got this low because of forced selling/capitulation. Without another black swan (I think we can call LUNA/3AC contagion that), the bottom is likely in,” he said.

The SOPR indicator is an on-chain indicator that highlights the sentiment of HODLers,  considering the purchased price of Bitcoin, and compares it to the current BTC price.