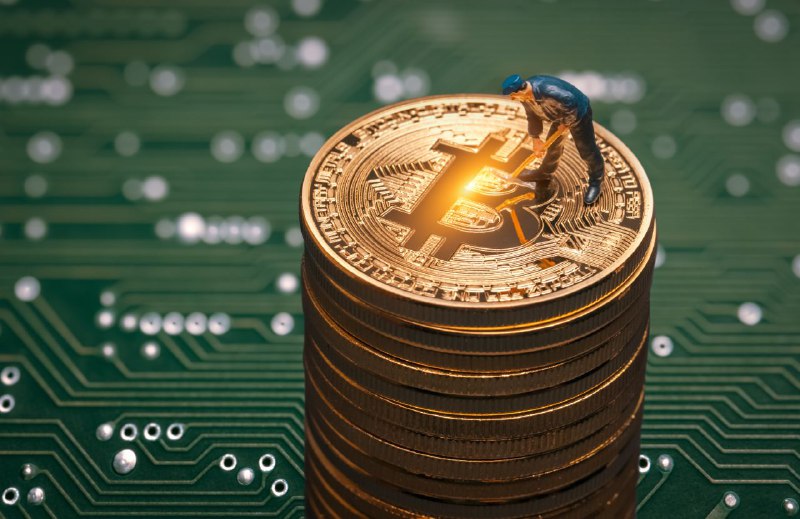 As Bitcoin (BTC) struggles to sustain its price above the crucial $20,000 level, the asset’s mining hash rate appears to have stabilised, indicating that the flagship cryptocurrency’s volatile price movements are not swaying miners.

On a 30-day moving average, the mining hash rate or the total computational power used to process transactions has remained steady at around 215 EH/s after hitting a record high of 220 EH/s in May, data by Coin Metrics on June 29 indicates.

Before stabilising in June, the hash rate was on an upward trajectory, a factor that has translated to intensified competition regardless of the low Bitcoin price. Notably, Bitcoin’s mining difficulty recorded the second-largest drop in 2022 at 2.3%.

The stability in the mining hash rate has coincided with Bitcoin’s high volatility after the asset lost the $30,000 support level in early June. By press time, BTC was trading at $20,010, dropping almost 5% in the last 24 hours.

Generally, the hash rate increases when Bitcoin’s value surges. Based on historical analysis, the hash rate also tends to drop alongside the price. However, over the last 30 days, Bitcoin has largely maintained its value, slightly above $20,000.

To some extent, the low price has impacted the Bitcoin mining power consumption, that has recently plunged to new lows. In the current environment, most miners have opted to seize operations, awaiting a rally in prices alongside turning to renewable energy sources.

If the profitability continues to drop, miners will likely pause operations, leading to a hash rate deficit. In such a case, the mining difficulty will adjust downwards, and the active hash rate will receive more in mining rewards,

Although the price correction has not impacted the hash rate significantly, it has altered the strategy used by miners in managing their earned Bitcoin. In this line, miners recorded an over 100% sell rate for their Bitcoin in May, altering the previous strategy of HODLing the gains.