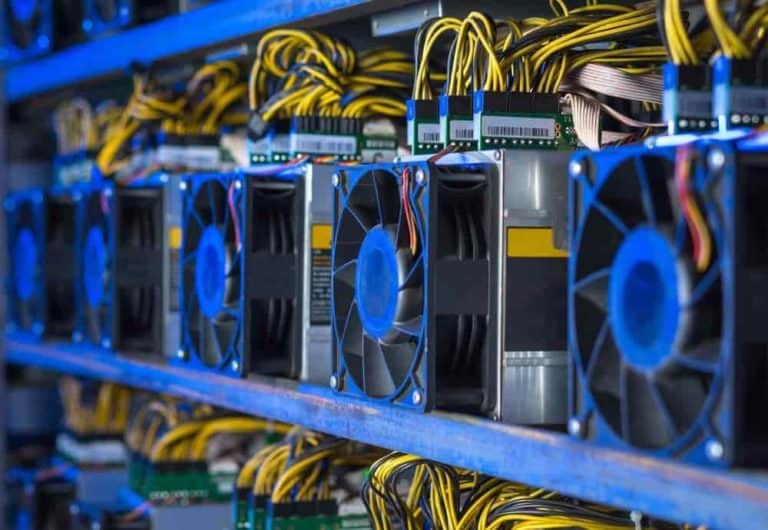 Bitcoin mining has continued to become more sustainable in the wake of the asset’s price surge that was accompanied by critics questioning the cryptocurrency’s power consumption.

The council, which comprises 36 Bitcoin mining organizations, stated firms under the body recorded a sustainability rate of 66.1% in 2021.

The growing Bitcoin mining sustainability potentially shows the impact of critics and environmentalists’ backlash directed towards the asset in 2021.

Another factor contributing to Bitcoin’s sustainability is the improved mining equipment. Over the years, mining hardware manufacturers have focused on devices that consume less energy as operators increasingly focus on lowering the carbon footprint.

Elsewhere, mining also took a hit after China outlawed the activity, citing a threat to the country’s financial sector stability. The crackdown resulted in the hash rate dropping by a whopping 46% between Q1 and Q2 as operators moved to other friendly jurisdictions.

To highlight the insignificance of Bitcoin power consumption, the council’s research showed that energy usage represents 0.14% of the world’s total produced electricity and 0.44% of the global wasted energy.

Compared to other industries, the report indicated that Bitcoin fared well, consuming 61.4% less energy than gold mining. Notably, in recent months, both Bitcoin and gold have earned comparisons over the store of value status.

The energy debate has resulted in critics calling for the complete ban of Bitcoin, stating that the asset is a threat to the environment. However, recently, the question has shifted to the type of energy used, and the latest sustainability data will act as a plus for the asset’s prospects.

As previously reported by Finbold, the European Securities and Markets Authority (ESMA) called for the ban on cryptocurrency mining for assets utilizing the proof-of-work (PoW) model like Bitcoin.

The regulator called for the European Union to focus on proof-of-stake cryptocurrencies due to efficient power consumption.