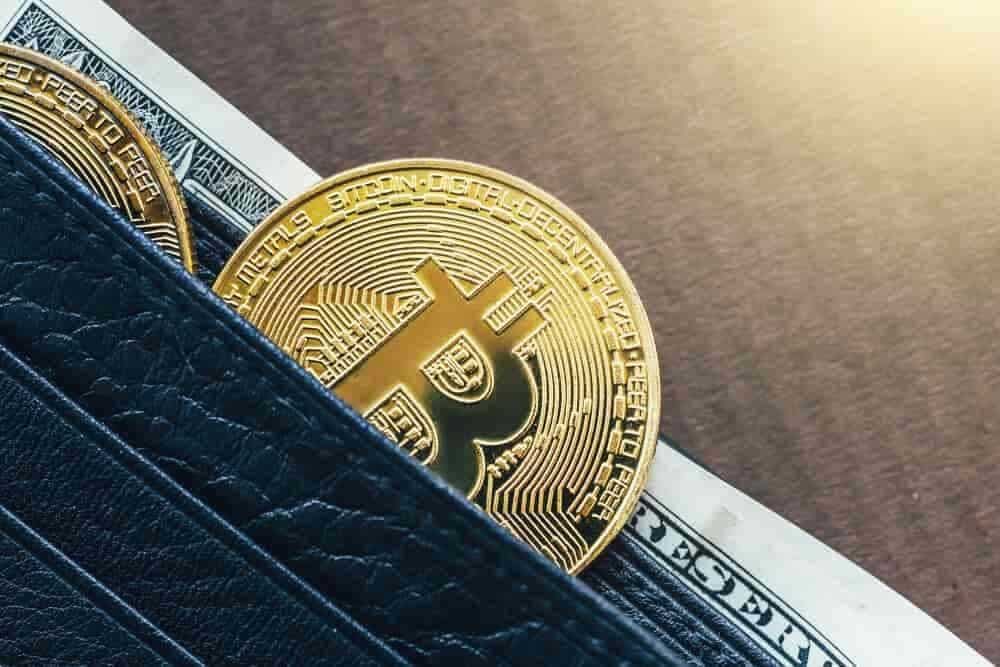 With Bitcoin (BTC) struggling to maintain a price above the critical $40,000 level over the last week, the volume of Bitcoin on cryptocurrency exchanges has dropped to a 44-month low, signaling that a possible big price movement may be likely in the near term.

Specifically, the total supply of Bitcoin on exchanges currently stands at 2.4 million BTC, which at press time was worth roughly $94 billion, dropping from the 3.2 million high it reached in February 2022, according to a chart published by Bitcoin analytics platform Pricedinbitcoin21 on April 29.

Since the year’s turn, the amount of Bitcoin on exchanges has dropped by 202,900 BTC or nearly $8 billion, the platform noted in its tweet.

Amount on exchanges vs. price movements

As demonstrated on the chart, Bitcoin’s price movements have historically gone in the opposite direction to that of its amount held on exchanges. Following this logic, a price increase could be expected as this trend continues.

This stands to reason as crypto assets held on exchanges tend to fluctuate with changes in market sentiment. In other words, the assets on exchanges decrease if more market participants want to buy rather than sell, and higher demand usually leads to a price increase.

It is worth noting that the observed trend is a continuation of one that Finbold reported in mid-March, at which time the supply of the flagship digital asset on exchanges had hit its 39-month low.

Experts and community are bullish

Meanwhile, one crypto market analyst believes that Bitcoin is on the brink of an upward breakout due to the U.S. dollar correlation with BTC being particularly strong at this time. According to Michael van de Poppe, Bitcoin might follow the dollar’s action and move upward next week.

Elsewhere, the number of crypto wallets holding Bitcoin has increased since the beginning of the Russian invasion of Ukraine, according to a tweet by on-chain analytics firm Santiment on April 28.

According to the chart accompanying the tweet, the network has grown to 1,629 sharks and whales holding between 10 and 100,000 BTC, which are either new or have restored their whale/shark status.