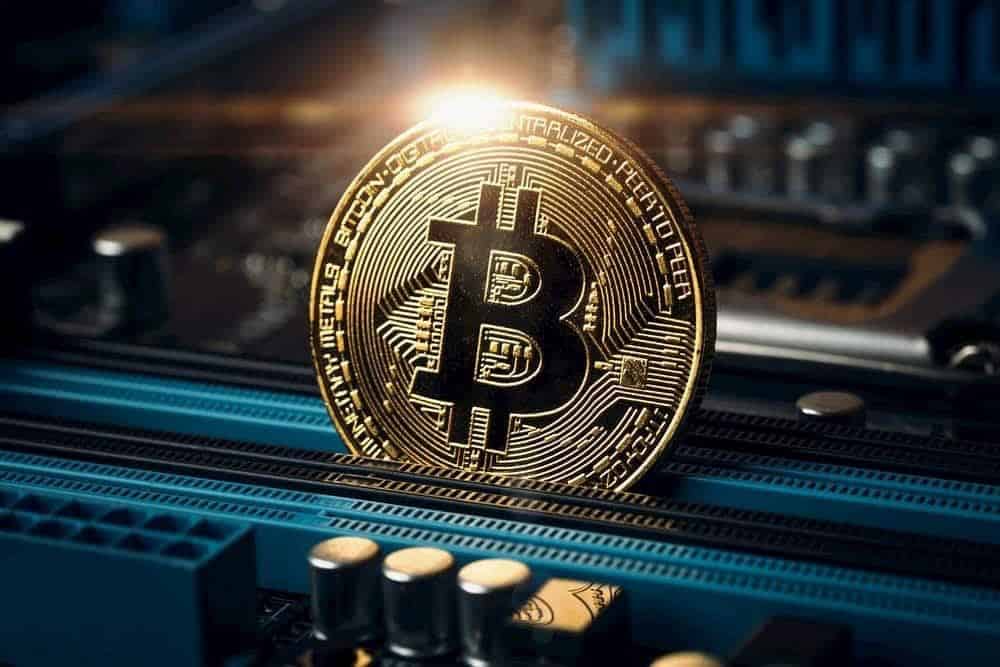 As the amount of Bitcoin (BTC) held by long-term investors skyrockets to unprecedented levels, the token’s supply on cryptocurrency exchanges has continued its downward trend, dipping to its lowest level in 39 weeks.

Specifically, the total supply of Bitcoin on crypto exchanges as of March 17 was only 10.25% of its total supply or 1,946,069.41 BTC. This is the lowest amount of BTC on exchanges since December 2018, according to the data tweeted on March 18 by on-chain metrics platform Santiment.

The platform also noted 13.5% less Bitcoin in the wallets on these exchanges compared to two months before, during which time the BTC’s overall supply had dropped by 1.6%. By comparison, there was 11.85% of total BTC supply in these wallets as of January 18.

In connection with this trend, Finbold earlier reported on the increasing accumulation of Bitcoin among long-term holders, which had hit a new all-time high on March 17. The total Bitcoin balance held by investors who possessed it for over a year had surpassed 11.7 million BTC.

As things stand, the current trend is the continuation of the one Finbold reported on just three months earlier, when the Bitcoin supply on exchanges had fallen to its 31-month low, at 11.96% of the asset’s total supply, on December 13, 2021. In other words, the ratio at press time decreased by 1.71% since that date.

At the time of publication, Bitcoin traded at $40,670, which is 3.20% higher than seven days before, when the token traded at $39.370, according to CoinMarketCap data. The token’s market capitalization is currently $770.90 billion, up by 3.03% compared to one week before.