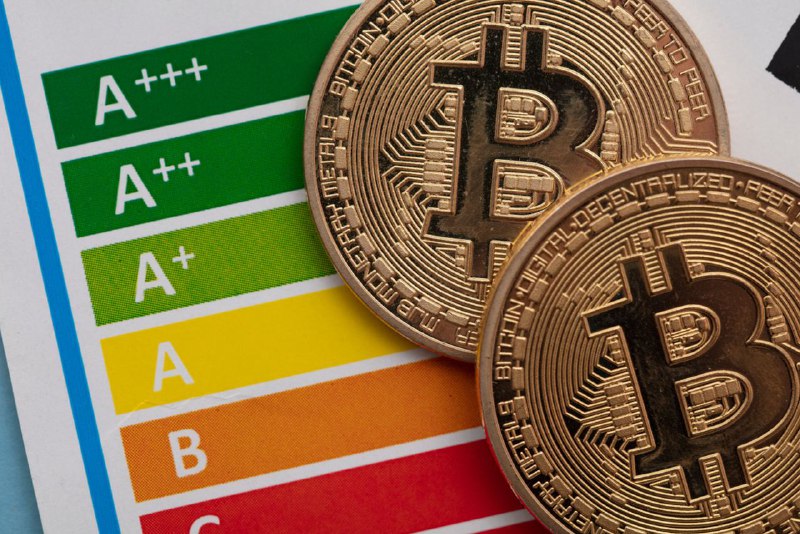 Bitcoin (BTC) continues to receive criticism regarding its carbon footprint impact as the asset records significant adoption in different jurisdictions. However, the situation might be changing, especially with mining operators increasingly opting for renewable sources of energy in a bid to reduce carbon emissions.

In particular, Bitcoin is reportedly set to achieve a net zero emission by December 2024, becoming the first monetary system to attain the feat, a new study by BatCoinz indicates.

The study’s conclusion is based on the use of flared gas to power Bitcoin mining which has been growing by 8.3 MW per month since May 2021.

“We anticipate that Bitcoin mining using vented methane as power will initially grow at only 83% of the growth rate of flared gas mining (6.9 MW/month). Based on this more modest growth rate, we forecast that the Bitcoin network will become carbon neutral in Q4, 2024 fully,” the study said.

Furthermore, the analysis acknowledged that the hash rate would likely increase alongside energy consumption with Bitcoin’s growth. However, the study pointed out that renewable network usage and miner efficiency are also rising and will offer a counter-balance to the hash rate.

In general, Bitcoin’s carbon footprint has come under scrutiny from different jurisdictions, with the topic becoming a regulatory focus point. For instance, the White House commissioned a study to determine Bitcoin and crypto power consumption to influence the country’s regulatory policy.

At the same time, different mining operators have increasingly turned to renewable sources to curb their carbon footprint impact.

In this line, as reported by Finbold on August 9, electricity demand by Bitcoin has dropped 21% since the start of the year. Notably, the drop coincided with the ongoing crypto market meltdown.

However, it will be interesting to monitor how Bitcoin’s net zero emissions influence the regulatory aspect. This comes as jurisdictions like New York outlawed establishing new proof-of-work (PoW) mining activities.