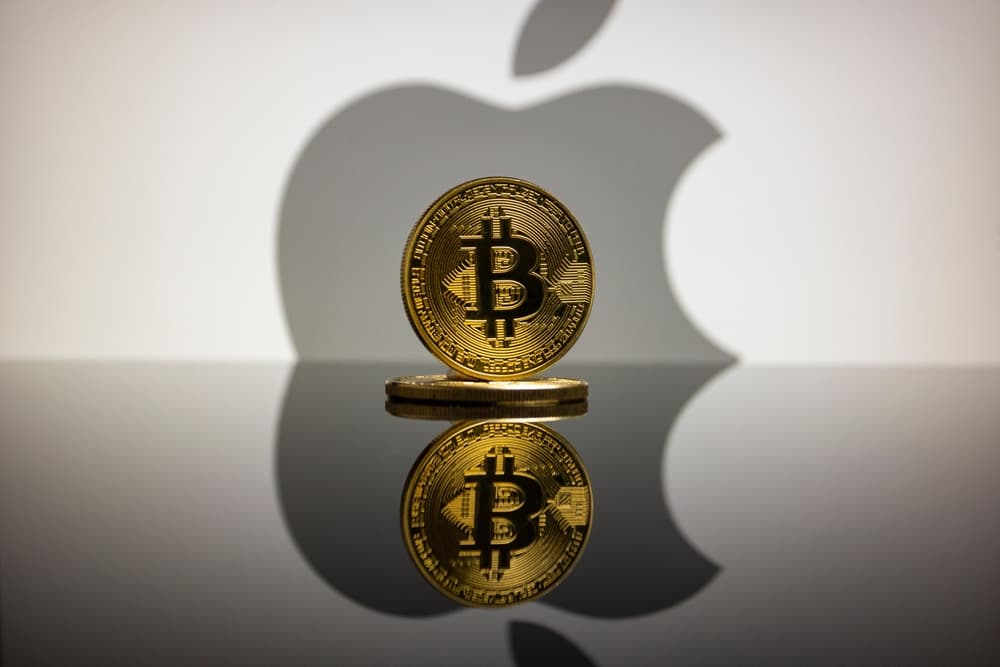 As Bitcoin (BTC)matures, the digital asset is viewed as a potential alternative to some traditional financial asset classes when considering metrics like the trading volume. Despite significant volatility for both equities and cryptocurrencies in recent months, Bitcoin has registered a trading volume at least double the size of Apple (NASDAQ: AAPL) within the last 30 days.

According to data acquired by Finbold, Apple’s daily average trading volume for 30 days ending July 22 stands at $11.6 billion. The data is based on the stock’s shares per day/session volume of 79.92 million according to YCharts data and the average price of AAPL during the 30-day period, which was $145.64.

Elsewhere, Bitcoin’s average daily trading volume for the 30 days was $27.7 billion, according to CoinMarketCap data. Therefore, Bitcoin has recorded a trading volume of at least 2.3 times more than Apple despite experiencing a sustained bear market.

Notably, Bitcoin has managed to maintain an impressive volume compared to Apple despite the cryptocurrency undergoing a significant sell-off in recent months. For instance, the 30-day period partly coincided with Q2 2022, when Bitcoin recorded its worst quarterly performance in a decade with returns of -56%.

Furthermore, amid the high inflationary environment, Bitcoin and the equities market, especially Apple’s Nasdaq index, have shown a high correlation. However, Bitcoin has managed to maintain a superior trading volume driven by factors like the ability to trade on a 24/7 basis, even on weekends and holidays.

It is worth noting that both Bitcoin and the Nasdaq index had a stellar performance in 2021, while both have generally recorded significant corrections in 2022.