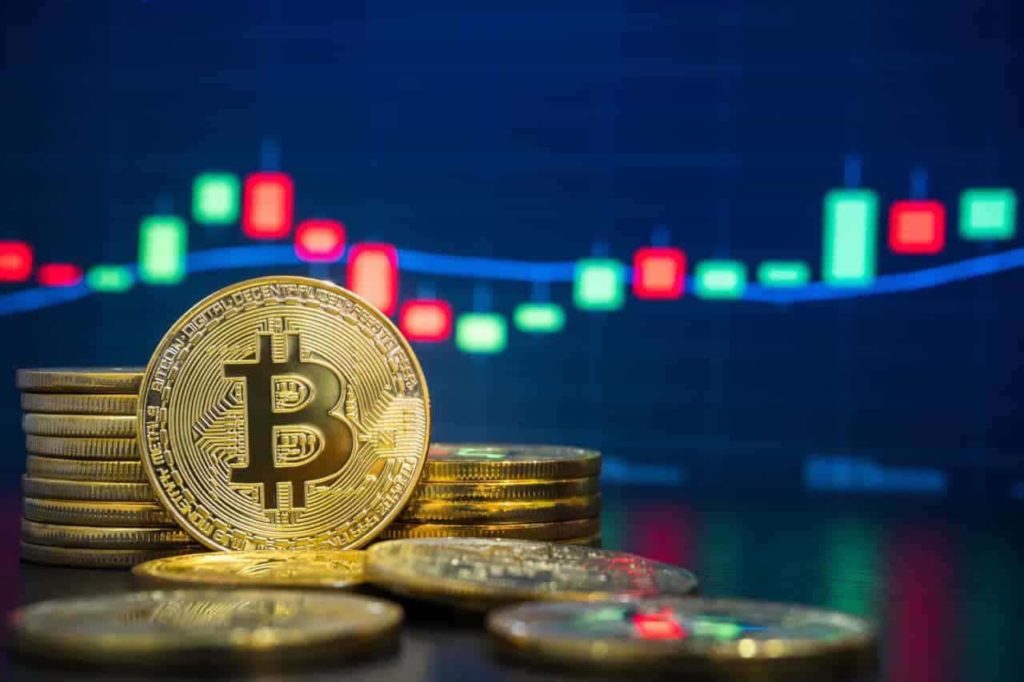 After reaching a two-month high on August 11, the price of Bitcoin (BTC) measured in US dollars is slightly down on Friday, August 12, compared to the previous day.

However, according to the daily bar chart, the flagship digital asset’s price has been climbing for the last two months, and bulls now have the overall near-term technical edge.

Indeed, Bitcoin is in a two-month-old price uptrend, and as the famous investing quote states, ‘the trend is your friend,’ whether the uptrend is the bulls’ friend, in this case, remains to be seen, but prices appear to be at least in the short term, looking likely to continue moving sideways to upward for BTC along the path of least resistance.

Optimism in the cryptocurrency market has been on the rise since some sense of stability returned in July, and now Bitcoin’s resurgence has helped it move closer to the $25,000 level.

From a technical analysis perspective, the $25,000 level is critical since it once served as a point of solid support but has since become a significant level of resistance.

As a result, breaking above $25,000 is essential for Bitcoin bulls moving forward. During the most recent run-up, Bitcoin had gone perilously close to surpassing $25,000.

However, the resistance immediately below it was sufficient to fight back the bulls. The bulls gathered themselves together, resulting in a pullback of around $200 from this level.

Bitcoin is up over 4% on the week

Meanwhile, the market capitalization stands at $458 billion, according to the latest data from CoinMarketCap.