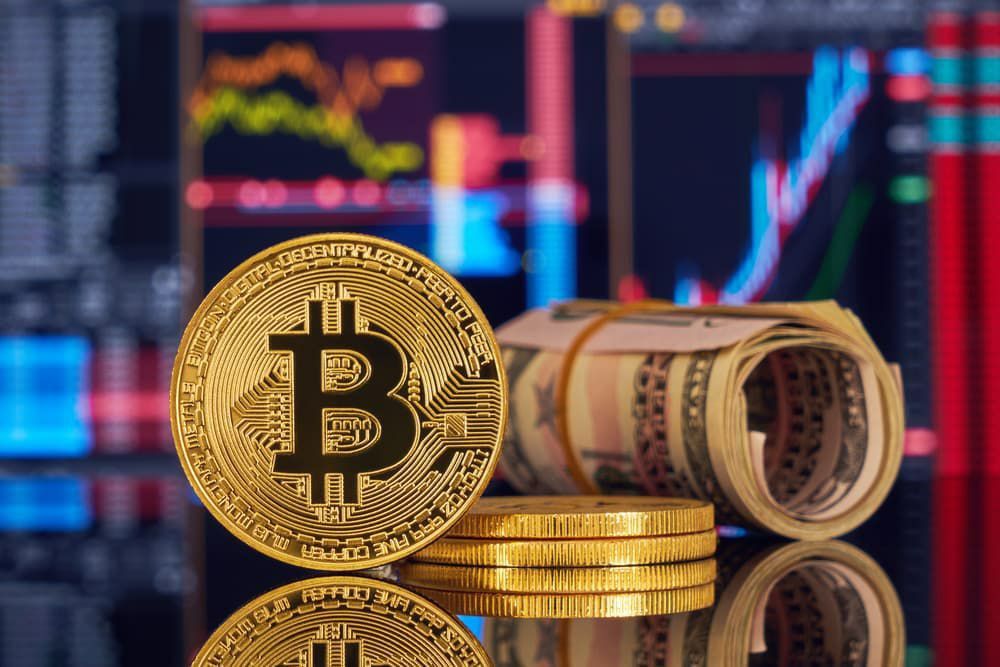 Bitcoin had one of its best performing Octobers in history following a brief move above $14,000 on its 12th birthday over the weekend.

The world’s premier digital asset hit its highest price since January 2018 with a brief spike to $14,100 during Saturday trading. The move happened in minutes and did not last as prices have retracted back into the $13,750 zone during Monday’s Asian crypto trading session.

A massive month in October

A number of industry analysts have observed that the big green closing candle for October was very close to beating the highest ever, which occurred in December 2017. Technical analyst Peter Brandt said this was very bullish from an institutional perspective:

“Bitcoin’s closing price in Oct was within dollars of the highest monthly close EVER. Why do monthly prices matter? Because month-end asset valuation is how institutional participants appraise their holdings & investments.”

With fiat currencies weakening across the globe as central banks keep printing to keep their economies afloat, the mathematically finite Bitcoin continues to strengthen.

On-chain analysis provider Unfolded has been tracking monthly returns for the past decade, recording a 28% gain for October 2020.

Six out of the past nine Novembers have resulted in gains for BTC so the bullish momentum may well continue.

Where to next for Bitcoin?

Traders have been scouring the charts for the next big move up which will come when Bitcoin can close above $14k and turn that resistance into support.

Once that occurs, there is little stopping the asset topping $16k before making a new all-time high in 2021 according to one analyst;

Trader Josh Rager warned that there will be corrections and pullbacks in the bull market and retraces of 30% are not uncommon.

“Another strong weekly close on high time frame. With that said, let the “dips” come. It shouldn’t surprise anyone who’s been in this market when it happens. Bitcoin had 9+ pullbacks of at least 30% last bull market. But in the long run, we know where this is going (up)”

A 30% correction from the weekend’s top would return BTC prices to $9,800 however that does not look like happening at the moment as gains above $13k are still holding.

The move has pushed total crypto market capitalization to April 2018 levels as it topped $400 billion again according to Tradingview.com. Altcoins are largely in the red over the past week and it is their big brother driving markets at the moment.