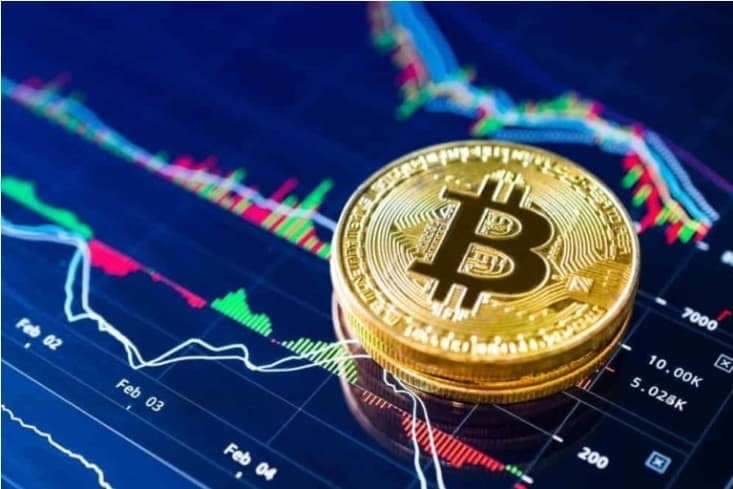 Once again, the price of Bitcoin (BTC) has risen past the critical $40,000 price barrier, climbing as high as $41,400 before reversing course on March 16.

The flagship digital asset is currently trading at $40,469, up 5% in the last 24 hours and following an inflow of $36 billion to take the BTC’s total market capitalization to $768 billion, according to CoinMarketCap.

Bitcoin seen as a store of value among some

At 2:00 p.m. Eastern Standard Time on March 16, the United States Federal Reserve is expected to announce interest rate changes, which many are anticipating as a possible price paradigm changer.

Even while the market is suspected of having already factored in the projected 0.25% rate rise, to some observers, it is clear that this would do little to alleviate the effects of macro inflationary dynamics, which itself may promote Bitcoin as a store of value.

In a statement earlier this month, Fed Chairman Jerome Powell announced that the central bank intends to raise its policy interest rate by a quarter percentage point after the completion of its March meeting in order to combat inflation, which rose to a 40-year high in February.

“The Federal Reserve is expected to increase interest rates by 25 basis points on Wednesday and while this is seen as a negative for BTC, the markets have known about this hike for a few weeks now and have priced it in accordingly,” he said.

Elsewhere, according to behavior analysis platform Santiment, whale transactions on Bitcoin, Ethereum, and Tether have plummeted, with the cumulative total of transactions worth over $100,000 or more have reached their lowest level in a year.

However, the fact that significant players are waiting for additional developments in the war and with inflation is not necessarily a bearish indicator as they wait to gauge the sentiment in the market.