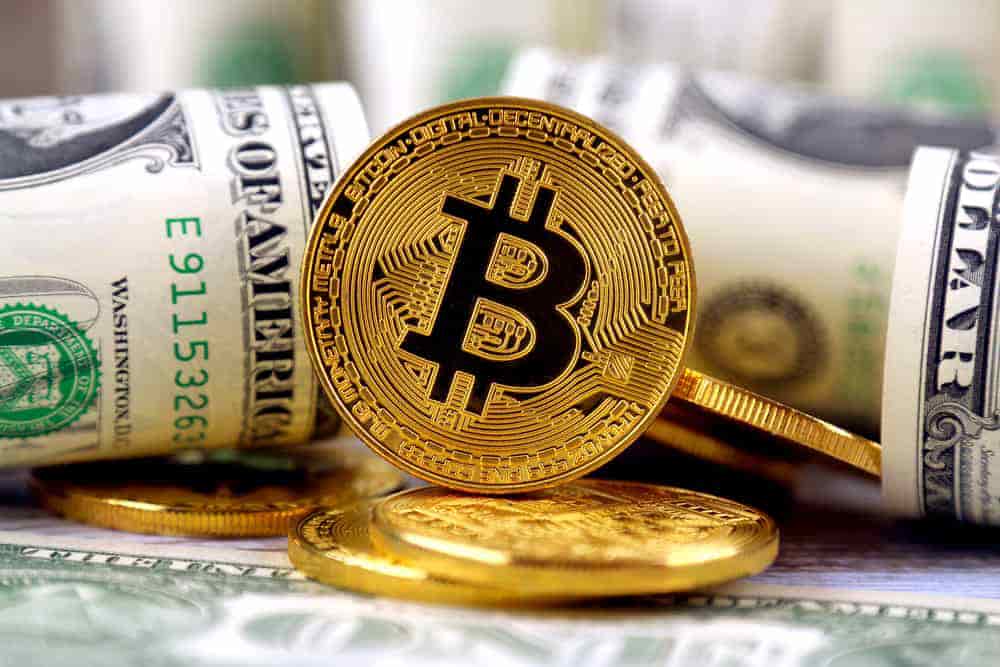 On Monday, March 14, the European Union rejected a proposal that would have required Bitcoin (BTC), Ethereum (ETH), and other Proof-of-Work cryptocurrencies to follow more environmentally friendly practices.

Bitcoin’s price is trading below $39,000 on Tuesday, March 15, as investors await the results of the Federal Open Market Committee’s two-day meeting, which concludes on Wednesday.

For the previous week, the cryptocurrency has been stabilizing between the $37,000 to $42,000 region, according to CoinMarketCap data.

Federal Reserve Chairman Jerome Powell stated earlier this month that the central bank wants to increase its policy interest rate by a quarter-percentage point after the conclusion of its March meeting to battle inflation, which surged to a 40-year high in February.

Global geopolitical issues are causing prolonged economic uncertainty, according to DailyFX analyst Nicholas Cawley, who believes that Bitcoin’s subdued price movement may be ascribed to this.

“The Federal Reserve is expected to increase interest rates by 25 basis points on Wednesday and while this is seen as a negative for BTC, the markets have known about this hike for a few weeks now and have priced it in accordingly.”

“If Bitcoin can break above $39.6k with conviction then $42k becomes the next level of interest before a cluster of recent highs below $46k come into play. A break above here would turn the outlook for Bitcoin positive.”

Likewise, the prominent crypto trading analyst shares a similar outlook; he considers that Bitcoin could also accelerate upwards with any move past $45,000.

Poppe stated: “Fundamentals -> good steps. But, the liquidity sides are still the same. Sub $37K, and we accelerate. Above $45K and I think we accelerate for Bitcoin.”

Finally, it’s worth mentioning that the CoinMarketCap crypto community believes that Bitcoin will rally to trade at $48,099 by March 31. The target is based on votes by 83,890 members as of March 11.