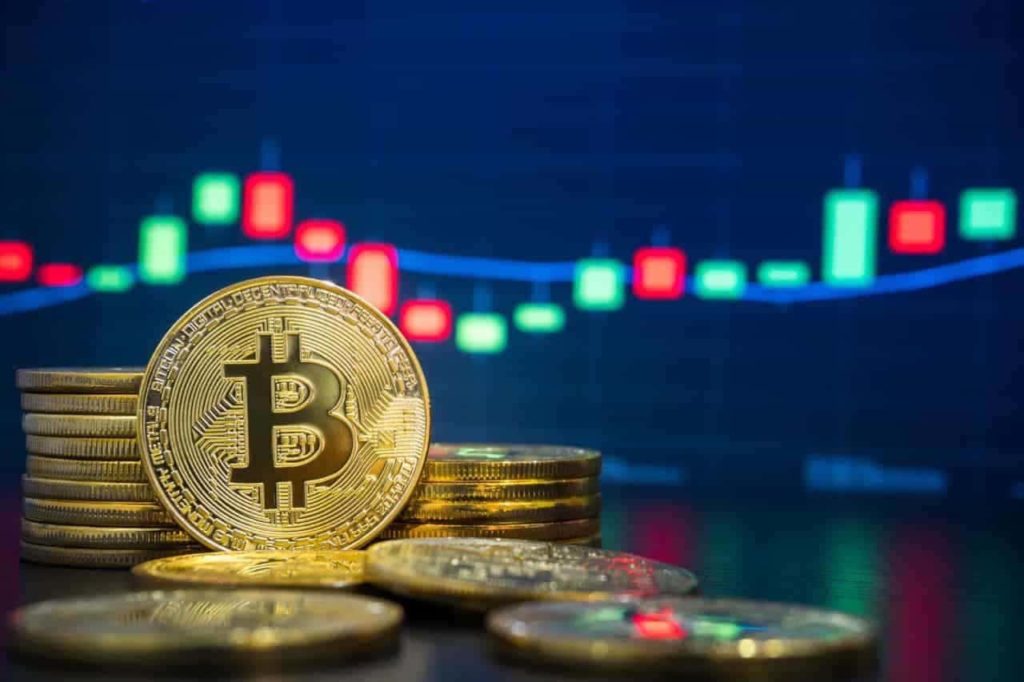 In July, Bitcoin (BTC) continued to sustain its short-term upside price momentum while the capital inflow into cryptocurrency investment products continued to soar.

In particular, over the course of the month, Bitcoin increased in value by 17%, its highest monthly performance since October 2021, according to a CryptoRank Platform tweet on August 1.

The climb, which saw the best monthly performance in 10 months, indicates that BTC is starting a new month on a positive footing after maintaining its crucial levels.

However, BTC’s current price behavior makes it difficult to anticipate what will happen in the near future, since it appears to be participating in a short-lived bear market bounce.

Although the path to recovery continues, it is possible that market participants are holding out hope that the current rebound is a sign of better things to come in August.

June 2022 was not favorable for BTC as it saw a loss of close to 40% from its value at the start of the month; however, it since recovered and closed out last month with 16.8% gains.

What does this mean for August?

When looking at all of the factors surrounding the market, the rest of the year could turn out to be a mixed bag not just for the crypto market but other financial sectors as well.

Federal Reserve-induced volatility has influenced the equity market, and the commodity market has been shaken lately, especially with oil value going down for two months now.

However, according to macro analyst Alex Krueger, the situation with commodities is not that simple and could have an impact on the crypto market. In a tweet on July 30, he stated:

“Yes this is a bear market rally … for now. Thing is if inflation comes down fast enough, which is feasible, and Europe’s energy crisis is not exacerbated by a harsh winter, also feasible, this could end up being the beginning of the bull market. Nobody knows as of now.”

Until fresh Fed events hit the market and influence the future state of things, the existing state of affairs will likely remain in limbo.