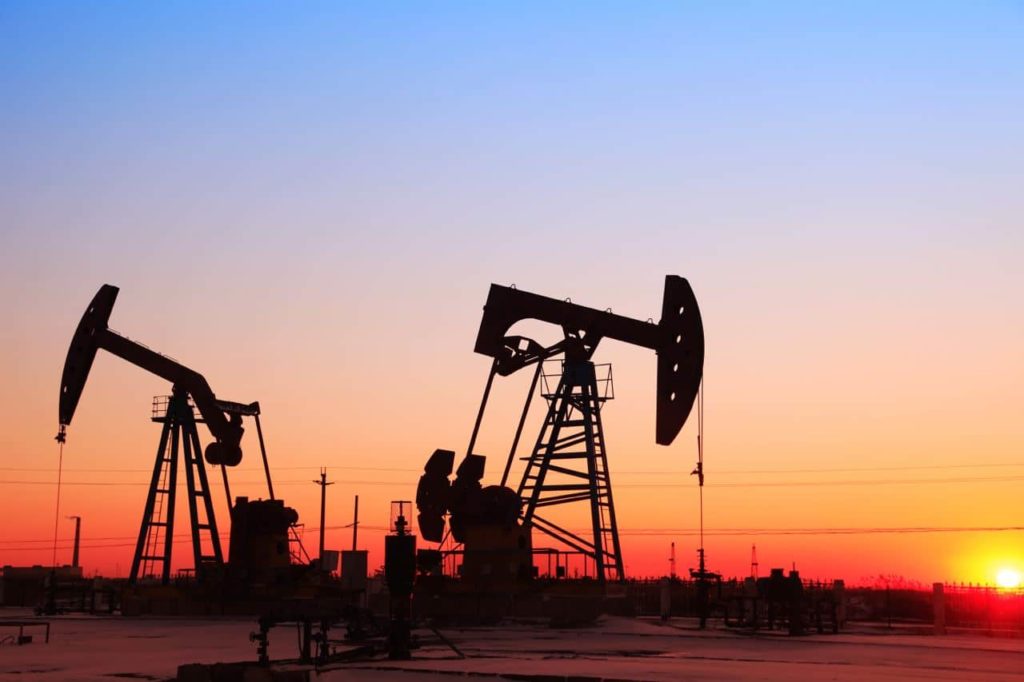 Meanwhile, expectations of another large rate cut by the Federal Reserve (Fed) due to surging inflation, has markets worrying that demand for crude oil will be pressured, which could lead to more price destruction.

Competing supply and demand outlooks have had oil markets swinging on lowered liquidity, although year-to-date crude remains up over 25%, while futures have reverted to prices seen before Russia’s invasion of Ukraine.

In addition, there seem to be other factors at play, which are keeping the prices depressed, as there are speculations that the Kremlin is not interested in a complete cut-off of energy supplies to Europe. Allegedly, the repaired turbine for Nord-Stream 1 will soon be installed and the flow of energy should continue.

Transitioning to other sources

The invasion of Ukraine has, among other things, led to consumers shifting away from Russian gas and oil, which has resulted in Saudi Arabia and Iraq diverting oil toward Europe.

While the U.S. is looking for more opportunities to cap the revenues flowing towards the Kremlin to fund their invasion, inflation and recession worries have hit oil prices in the short term.

On the other hand, Pierre Andurand, a popular hedge fund manager, released a twitter thread, arguing for demand to surprise to the upside, despite the possibilities of a weak economy.

“Very weak demand is already in the forecasts,” Andurand said, but added that “it is more likely to surprise to the upside, even in a very weak economy, assuming we can get enough supply.”

Despite some voices of optimism, the International Energy Agency (IEA) revised down the oil demand growth estimates for 2022.

It seems as if demand in China could be a dark horse in terms of jump starting demand, but for now, more volatility could be expected as most of the predictions are heavily weighed by uncertainties surrounding oil demand.