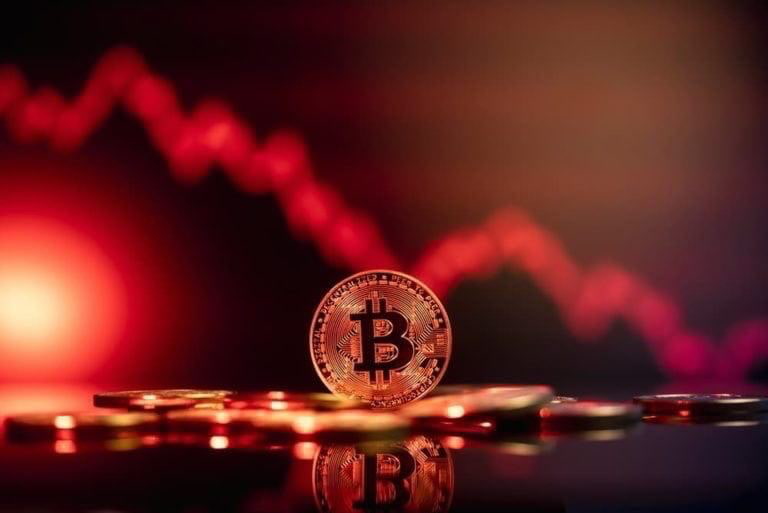 The price of Bitcoin (BTC)  fell below $22,000 for the first time in three weeks on August 19, as the bulls begin to lose momentum on what was previously a two-month uptrend.

Currently, Bitcoin is trading at $21,910, down 6.95% in the last 24 hours and a further 8.51% across the previous week, according to data retrieved from CoinMarketCap.

What’s more, the total worth of the maiden cryptocurrency is $416 billion; this marks an outflow of $31 billion from its capitalization in just the last day, as it previously stood at $447 billion.

Since then, BTC’s price has been trending lower, and it is now forming a huge candlestick that is bearish, although the price of Bitcoin recovered marginally after falling to a support level of $21,447 on August 19.

Despite the rebound, the daily chart indicates a pessimistic prognosis for the cryptocurrency. Notably, technical analysis shows the daily RSI has broken down from its rising support line, which had been in place since the lows on July 18. The purple line represents the support line and these breakdowns often come just before a price decrease.

If this turns out to be the case, it is reasonable to anticipate that Bitcoin will shortly fall below the ascending support line.