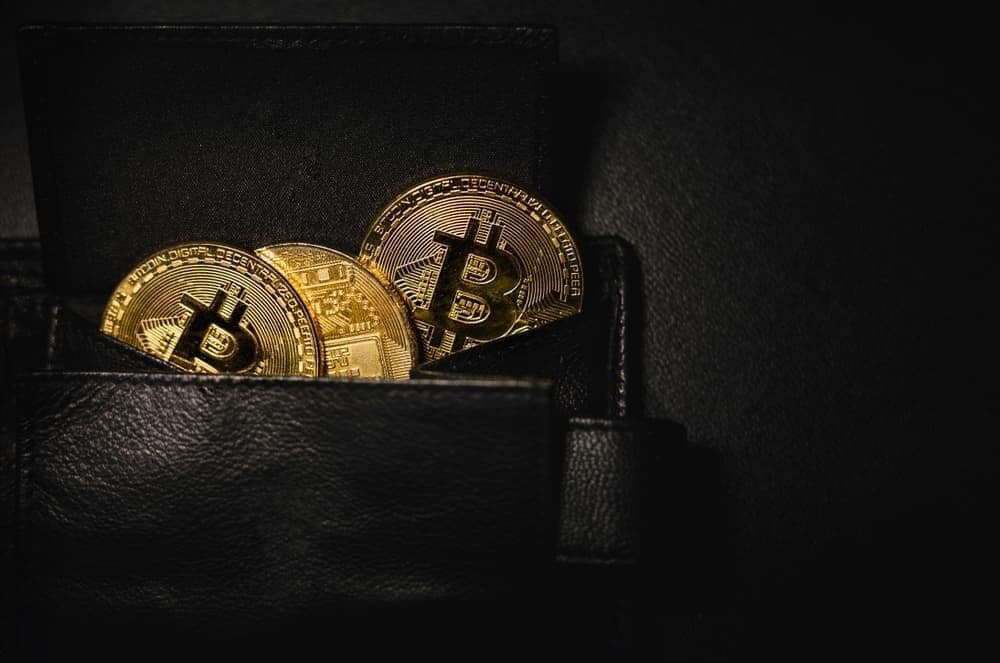 Despite the recent cryptocurrency market volatility, the amount of Bitcoin (BTC) in the crypto wallets of long-term holders is consistently increasing.

The total balance of Bitcoin held by investors who possessed it for over one year was over 11.7 million BTC (around $477 billion) at press time, reaching a new high, according to a chart shared by leading crypto analyst Lucas Outumuro, the Head of Research at crypto market analytics platform IntoTheBlock, on March 17.

Since November 2021, the accumulation by these holders has been on an upwards trajectory, following a month-long period of stability.

If we take into account that a long-term holder of Bitcoin is someone who held the digital asset for over a year and considering the total supply of Bitcoin, which amounts to 18,986,043, this means that these investors currently own 61.61% of all BTC supply.

What does the long-term investors’ accumulation mean?

Historically, the accumulation at an increased scale has correlated with late-stage bear markets, followed by supply squeeze and initiation of cyclical bull runs, according to on-chain analytics platform Glassnode, cited by Finbold six months prior, when reporting on long-term investors ‘HODLing behavior.’

Elsewhere, Finbold earlier reported on the number of Bitcoin holders as a whole which had hit an all-time high at nearly 40 million addresses on March 14, with 888,000 new addresses with BTC balance joining since the year’s turn.