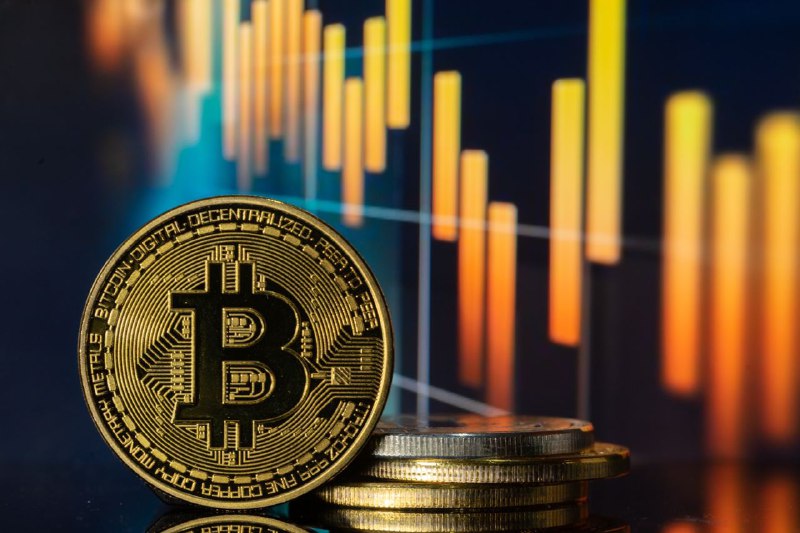 Bitcoin (BTC) continues to hold its position above $22,000 after opening the week with minor gains considered crucial for the asset to embark on a recovery path. The focus is now on the ability of bulls to trigger a continued rally amid the growing investor confidence after months of massive sell-offs.

By press time, Bitcoin was trading at $22,200, with the price movement generally bordering a bullish level with bulls targeting the $25,000 zone. As bulls look for a possible price uptrend, they are likely gaining support from the weakening dollar that’s impacting risky assets.

Since Bitcoin trades inversely to the dollar, any drop in the U.S. Dollar Index (DXY) will likely result in higher cryptocurrency valuations. However, a surge in the index would potentially allow Bitcoin to undergo a reversal.

Notably, the short term remains shaky for Bitcoin, especially in the current high inflationary environment that will likely trigger an interest hike. In most cases, the dollar strengthens when rate hikes are expected. This comes after the U.S. hit an inflation rate of 9.1% in June, a record high.

Elsewhere, in a tweet posted on July 19, crypto trading expert ​​Michaël van de Poppe is also projecting a Bitcoin rally powered by the weak dollar. He noted that risk assets like Bitcoin would likely build momentum with the dropping U.S. dollar index that soared in recent months.

“Yields need to drop now too, but the weakness on the Dollar could put more strength on crypto and Bitcoin,” said Poppe.

Bitcoin’s impact on the general market

Overall, the Bitcoin momentum has been crucial for powering most assets to trade above their support zone, driving capital inflows into the market, which has regained the $1 trillion capitalisation. However, the growing buyer confidence needs stability before the bulls can establish themselves and drive the value up.

Furthermore, the market is monitoring if Bitcoin has hit its bottom after an enduring year marked by the asset’s worst performing quarter in Q2 2022.

Based on the recent price movement, some analysts opine that the flagship cryptocurrency will hit the $30,000 mark by September this year.