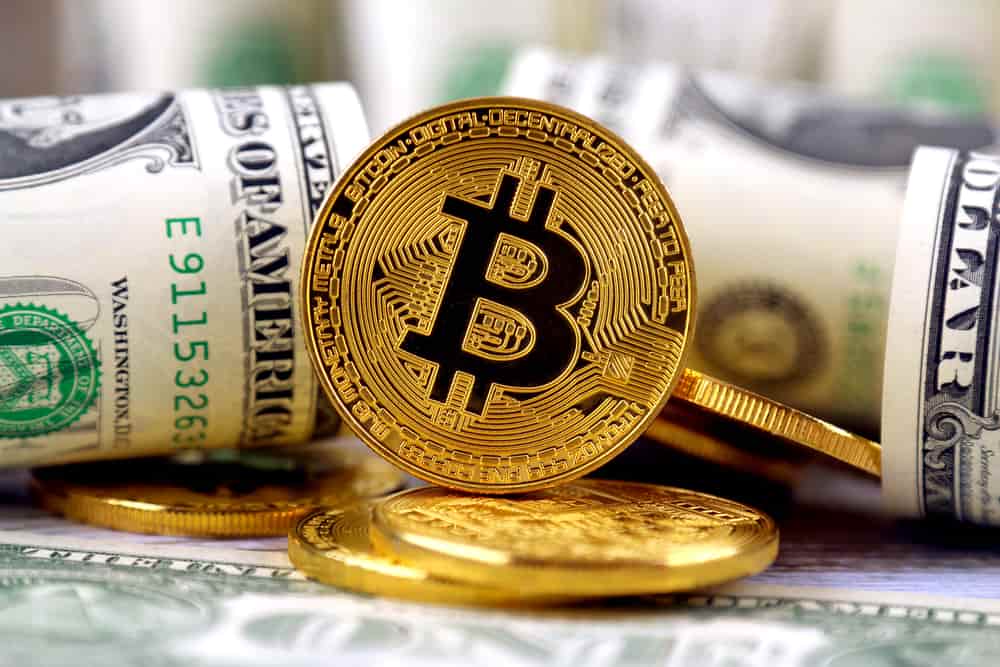 The high interest in Bitcoin across 2021 is exhibited in the asset’s transfer volume value that still trails the United States GDP.

According to data provided by on-chain market analysis company Glassnode, the Bitcoin transfer volume for 2021 has hit $15.8 trillion. The figure represents 71.08% of the United States Gross Domestic Product of $22.24 trillion.

The data entails the total amount of Bitcoin transferred on-chain for successful transactions in 2021.

The transfer value peaked amid the Bitcoin bull run early this year when most institutions recorded a high net flow of capital in the cryptocurrency space. At the same time, some analysts believe the cryptocurrency sector might still record a further influx of institutional investment. Consequently, when Bitcoin price slumped from May, the value of the transfers also fluctuated.

However, the Bitcoin movement appears to be showing resilience amid the recent price correction. Notably, Bitcoin value has corrected by almost 50% from the $64,800 all-time high price recorded in mid-April this year.

The significant value of Bitcoin transfers highlights the digital currency’s position in the current financial system. Most Bitcoin proponents believe the cryptocurrency can be an alternative to the current economic system.

The rising status of Bitcoin in the financial system is highlighted by various jurisdictions showing intentions to use the asset as a regular currency. For instance, the Mayor of Jackson city in the United States Scott Conger has announced the city is contemplating accepting property tax payments in Bitcoin while allowing its employees to dollar-cost average Bitcoin.

The city’s recommendation is following suit with Miami, which is moving to establish itself as the cryptocurrency city of the United States. At the same time, countries like El Salvador have declared Bitcoin a legal tender.

Furthermore, Conger added that Bitcoin is a hedge against inflation. As the United States experiences high inflation, Conger believes that Bitcoin is the solution that can substitute the devaluation of the dollar.

Elsewhere, a previous report also indicated that 2.79 million in Bitcoin was held on various cryptocurrency exchanges‘ reserves. However, a year later, only 28.67% of the asset left exchanges, with the figure standing at 1.99 million. This potentially indicates that most traders now prefer to hold in anticipation of a future price rally.