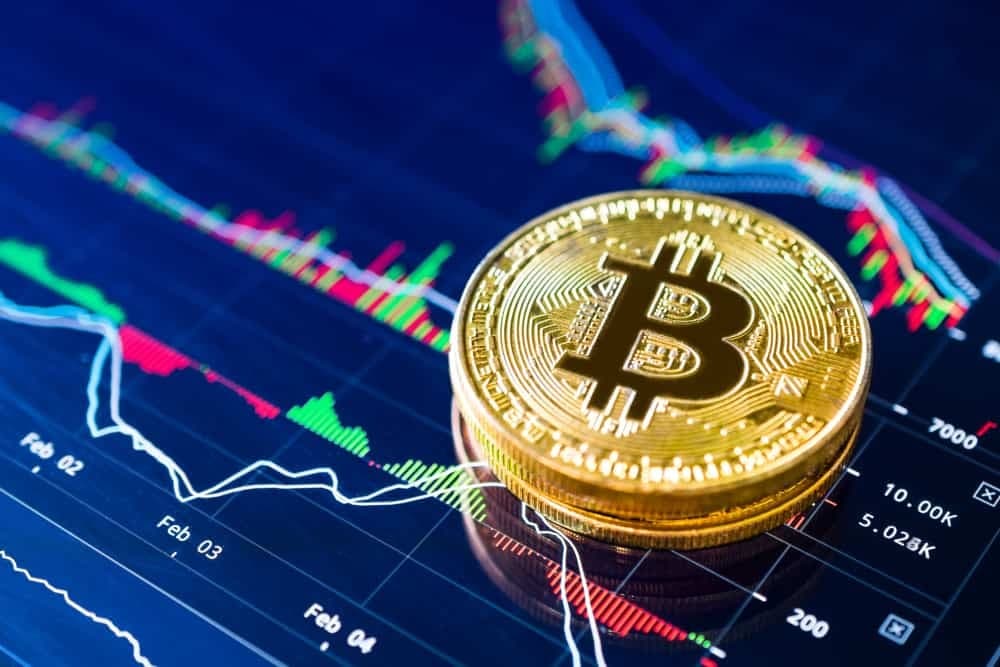 Despite Bitcoin experiencing a massive rally that has been accompanied by a relatively extreme price correction, data shows that fewer investors are selling the asset from exchanges.

As of June 26, 2020, data indicates that 2.79 million in Bitcoin was held on various exchange reserves. However, a year later, only 28.67% of the asset left exchanges, with the figure standing at 1.99 million.

Almost a year ago, Bitcoin was trading at around $9,100, while as of press time, the asset was at $32,746, having plunged by almost 49.46% from the April all-time high of $64,800. Therefore, it would have highly been expected that most investors will be selling their Bitcoin holding.

The data further indicates that from April, Bitcoin on crypto exchanges rose, with April 20 holding the lowest value at 1.8 million Bitcoin. However, there has been an increase of 9.34% from the low compared to the June 26 figure.

One of the assumptions from the crypto community is that, with reduced selling pressure, most investors are opting to store Bitcoin noncustodial private wallets. This potentially shows that most traders now prefer to hold in anticipation of a future price rally.

This belief is due to the possibility of Bitcoin surging in the future, having established a base of around $30,000. Bitcoin facing some negative news but has shown signs of resilience. Analysts presume that a low selling pressure stems from bitcoin users storing funds in noncustodial private wallets.

Furthermore, Coinbase remains a dominant figure in the crypto space holding the highest amount of Bitcoin at 636,835 as of June 27. Following the exchange’s listing as a publicly traded company, Bitcoin attained its record price level of $64,800. Over the last 30 days, only 3,550 BTC left Coinbase.

Bitcoin’s slump stems from increased regulatory scrutiny, especially from China, and concerns over its carbon footprint. Some analysts, however, believe that crypto has a bright future. Unlike previous Bitcoin sell-offs amid price volatility, the level of institutional activity was almost non-existent.

However, this year, the crypto has recorded an influx of capital, with co-head of cryptocurrency investment firm Galaxy Digital Trading Jason Urban projecting that the activity will start manifesting later this year. He projects that the asset will trade at $70,000.

Elsewhere, the author of ‘The Bitcoin Standard‘ Saifedean Ammous believes that the Chinese-led crackdown on Bitcoin might not have a long term. He notes that Bitcoin has always re-emerged from any crackdown.

Therefore, it might be the bullish projections by analysts that are resulting in less selling pressure. Some factions of the crypto community opine that there is still more institutional activity in Bitcoin and might replicate the rally witnessed in early 2021.