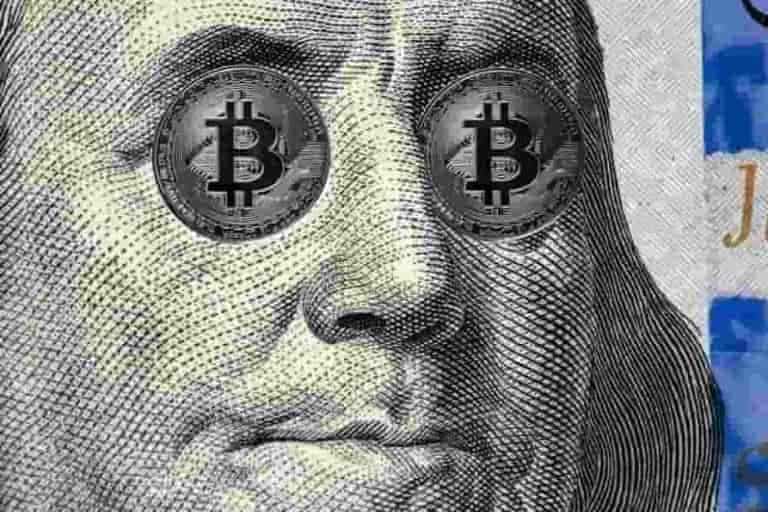 With more than 90% of Bitcoin (BTC) in circulating supply, its inflation rate has gone down to 1.7% and is now five times lower than that of the United States dollar (USD), positioning the popular cryptocurrency as a potential defense against inflation.

The details of Bitcoin’s declining inflation are demonstrated with a chart that Glassnode’s co-founder Rafael Schultze-Kraft shared in a tweet on March 10, who explained that Bitcoin’s inflation rate was following its “preprogrammed, fully predictable downwards trajectory.”

As Finbold reported earlier, the inflation rate of Bitcoin in January was 1.8% showing that the flagship digital asset has decreased by 0.1% since in a little over a month.

Meanwhile, the inflation rate of the U.S. dollar continues to soar, hitting 7.9% in February. This is its highest inflation rate in 40 years or since 1981, “even before the oil spike,” as tweeted by Holger Zschaepitz, the senior financial reporter at Welt.

This means that the inflation rate of Bitcoin at press time was as much as five times lower than that of the U.S. dollar.

According to Mr. Zschaepitz, the so-called core prices in the U.S. have recorded a 6.4% year-on-year (YoY) increase, while the costs of services increased 4.8% YoY, which is “the biggest advance since 1991.”

As Bitcoin continues halving its mining rewards, with the next halving event taking place in May 2024, according to the Bitcoin Clock, we can expect its inflation rate to decrease even further. On the other hand, the inflationary rate of the U.S. dollar is predicted to continue climbing.

What makes Bitcoin an effective hedge against inflation is having a fixed maximum supply of 21 million tokens, of which 18.98 million or 90% is currently in circulation, as per CoinMarketCap data.

Contrary to the digital asset, the USD is a fiat currency, which means it has no fixed supply, and the U.S. Federal Reserve is able to print more whenever it deems necessary.

According to some experts, Bitcoin’s inflation rate is also lower because it is capable of circumventing the majority of political and economic risks associated with the U.S. dollar.