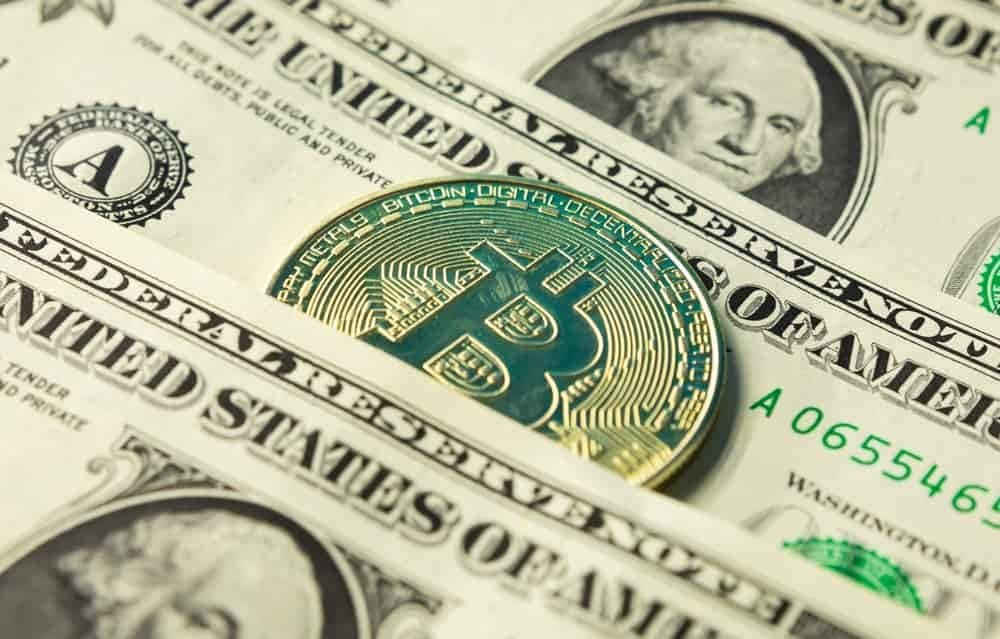 Bitcoin’s position in the financial markets has shifted between a store of value and hedge of inflation, but the asset’s deflationary status is coming into play compared to the United States dollar. With 90% of existing Bitcoin already in supply, the cryptocurrency’s inflation has hit a new low of 1.8%.

Elsewhere, U.S. inflation has continued to skyrocket, hitting 6.8% in 2021, the highest value since 1982. Therefore, when compared, Bitcoin stands out as a clear winner with about 3.7 times lower inflation rate, according to the latest data provided by CoinMetrics.

Furthermore, the halving nature of Bitcoin means that the asset’s inflation will likely drop further. Bitcoin’s halving results in the asset issuance via block rewards that are cut into half, with the next event set for May 2024, as per the Bitcoin Clock tool.

In this line, Bitcoin is clearly showing its status as an inflation hedge, with the U.S. inflationary rate projected to soar higher in 2022.

Worth noting is that Bitcoin was created as a deflationary currency with a fixed total supply of 21 million BTC. On the other hand, the U.S. dollar, like any other fiat currency, has no fixed supply, with the Federal Reserve resorting to print more in 2021 to finance the institution’s stimulus packages in response to the economic effects of the coronavirus pandemic.

According to our previous report, between January 2020 and November 2021, four major central banks, including the Federal Reserve, European Central Bank, Bank of Japan and the Bank of England, cumulatively expanded their Quantitative Easing programs by a total of $9 trillion. Notably, the move has been cited as a key driver for the high inflation figures.

Consequently, the continued printing of money is in some quarters viewed as the driver for Bitcoin’s growth in value.

Bitcoin has also managed to maintain its inflation figures lower because there is an argument that the asset’s ability to sidestep many of the political and economic risks associated with the U.S. dollar makes it a better option.

Due to ease of access, Bitcoin is emerging as the most practical and simple way investors can diversify their portfolios. The cryptocurrency can be considered an international asset class that reflects global demand.

Other inflation hedges in crypto emerging

Overall, with Bitcoin inflation expected to drop further in future, it is worth mentioning that other inflationary hedges in the crypto space continue to emerge. However, Bitcoin’s success appears to be edging out other cryptocurrencies.

The potential of Bitcoin to stand out as an inflation hedge has also partly translated to declining confidence in the traditional monetary system. Investors are increasingly hoping on the decentralized financial system promised by Bitcoin and other digital assets.

Interestingly, there are now calls for the traditional finance system to adopt the crypto technology to curb runaway inflation. As previously reported by Finbold, Tesla (NASDAQ: TSLA) CEO Elon Musk believes that the government having the ability to print money freely, translates to an error that cryptocurrencies can reduce.