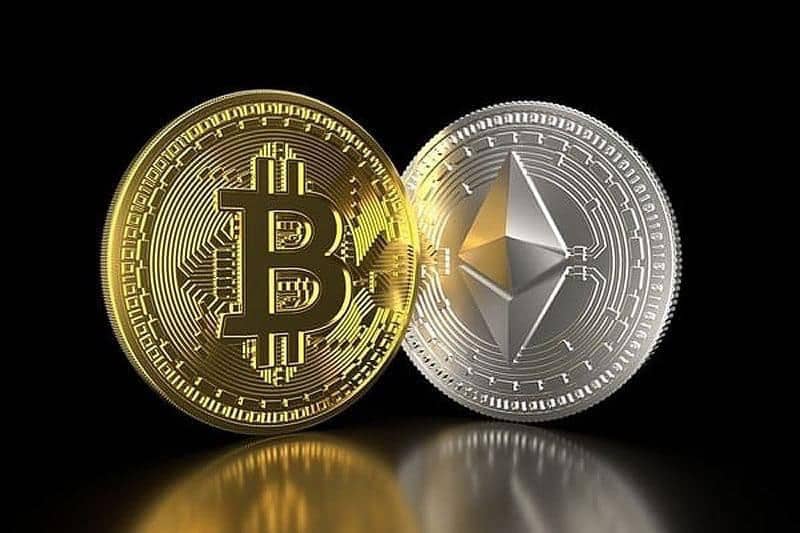 The majority of the cryptocurrency market is currently back to trading bearishly, while the global crypto market capitalization stands at $1.22 trillion, losing 5.75% on the day.

However, the market capitalization dominance of two of its largest assets by market cap couldn’t be further apart.

Specifically, the market capitalization dominance of Bitcoin (BTC) reached 47.52% on June 6, which is its highest market share since July 2021, according to a TradingView chart published by crypto reporter Colin Wu, aka Wu Blockchain, on June 7.

On the other hand, the market capitalization of Ethereum (ETH) on June 6 was 17.74%, which is a new low for the digital asset since October 2021, Wu said in the tweet.

A cryptocurrency’s market dominance refers to its market cap relative to the market cap of all other cryptocurrencies. In other words, it is a measure of the asset’s share in the global crypto market cap.

At press time, the market cap of Bitcoin stood at $569.66 billion, while the same indicator for Ethereum was $215.85 billion. Both have experienced dramatic drops in their prices and market cap since the year’s turn.

Indeed, Bitcoin’s market cap on January 1 was $883.89 billion, while Ethereum’s stood at $442.76 billion simultaneously, according to CoinMarketCap data.

As far as the total crypto market cap is concerned, it stood at $1.23 trillion at the time of publication.

Despite reclaiming the $2 trillion market cap at the end of March, the market failed to sustain the momentum and was already below the $1.9 trillion mark by mid-April, only to end up at 38.5% lower from its March high.