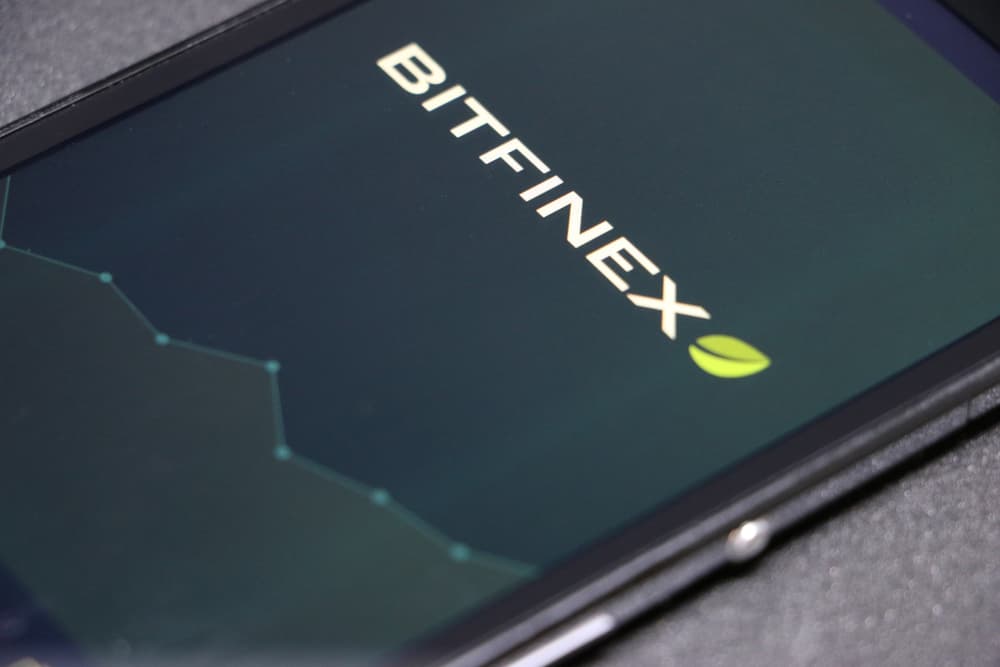 Cryptocurrency exchange Bitfinex has confirmed repayment of the $550 million remaining loan balance to its sister firm, Tether. In a statement, the exchange notes that the amount was paid in fiat.

The repayment is ahead of schedule since Bitfinex had until November 5, 2021. The exchange’s financial performance made it possible to settle the loan balance early. Bitfinex general counsel Stuart Hoegner states that:

“We are pleased to be in a position to pay off the loan in its entirety. Our performance has made it possible to repay the remaining balance of the outstanding revolving credit facility early.”

The loan was at the center of a fraud case by the New York Attorney General’s office three years ago. In 2018, it emerged that Bitfinex borrowed $750 million Tether, the issuer of USDT stablecoin. The two companies share executives and ownership.

The AG’s office requested Bitfinex and Tether to produce documents involving the transaction. Bitfinex later moved to the New York Court of Appeal seeking suspension orders but lost the case.

In January 2021, Bitfinex and Tether claimed they were close to producing all documents sought by the NYAG.

“Bitfinex continues to make progress in its recovery actions against the Crypto Capital group around the world. Crypto Capital and related parties victimized Bitfinex. We reserve our rights to seek all available legal remedies against them. We also look forward to continuing our productive and constructive discussions with the New York Attorney General’s Office,” Bitfinex said.

Tether, which is the most-used stablecoin, has a total market capitalization of $27.8 billion at the time of writing. Data by CoinMarketCap indicates since September, the asset’s market cap has surged by 106.69%.

The stablecoin has been at the center of controversy in the recent past, with Bitfinex executives dismissing claims USDT is used to manipulate the price of Bitcoin.

Bitfinex CTO Paolo Ardoino and Hoegner denied reports that Tether might have been used to stabilize and manipulate the price of Bitcoin. They note that Bitcoin is among the reserve assets Bitfinex uses to back USDT.

“Bitfinex nor Tether is, or has ever, engaged in any sort of market or price manipulation. Tether issuances cannot be used to prop up the price of Bitcoin or any other coin/token on Bitfinex,” said Bitfinex CEO Bitfinex CEO JL van der Velde in response to the result of the research.

Tether is also facing further transparency issues amid reports that only 74% of USDT is backed. The exchange maintains the stablecoin has backing from cash, cash equivalents, and BTC.