According to filings from the Center of Responsive Politics and the Campaign Finance Institute, Schwarzman has outspent other Wall Street billionaires like Michael Bloomberg, George Soros, Paul Singer, and Robert Mercer. With a net worth of about $18.2 billion, the executive has doubled his contributions compared to the 2018 midterm elections.

To date, his largest contribution has been towards the Congressional Leadership Fund at $20 million as of July this year. Furthermore, he has contributed $2.5 million towards the Senate Leadership Fund. The body’s goal is to ensure the Republican Party maintains or secures majority membership in both houses. Another notable contribution came in March when Schwarzman donated $3 million to America First Action, a Trump-affiliated agency. 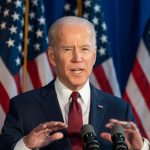 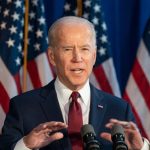 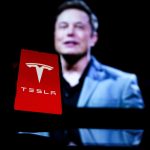 Both the Trump campaign and Blackstone have not stated the donation with the former acknowledging support from all quarters.

As an associate of Trump, Schwarzman has been in a compromising situation especially regarding the U.S – China trade war. With Trump accusing China of enjoying a trade imbalance with the U.S, Schwarzman has been a big crusader for promoting U.S. – China relations. At one point, the billionaire sponsored a $575 million international scholarship program in partnership with Tsinghua University in Beijing.

Schwarzman and Trump’s relationship can be traced to decades within New York social circles when the President was a property developer. As a longtime Republican, he supported Trump in 2016 and was later appointed to head the White House strategic and policy forum. His support for Trump is linked mainly to his tax laws. He has termed Trump’s move to lower corporate and some individual tax as a “game-changer”.

Blackstone which controls assets worth $564 billion is the world’s largest manager of alternative investments, like private equity, real estate, corporate credit, and hedge funds. Last month, the New York investment firm acquired the genealogy company Ancestry in a deal worth $4.7 billion. Ancestry.com is the world’s biggest for-profit provider of genealogy and DNA services. 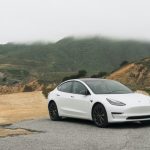