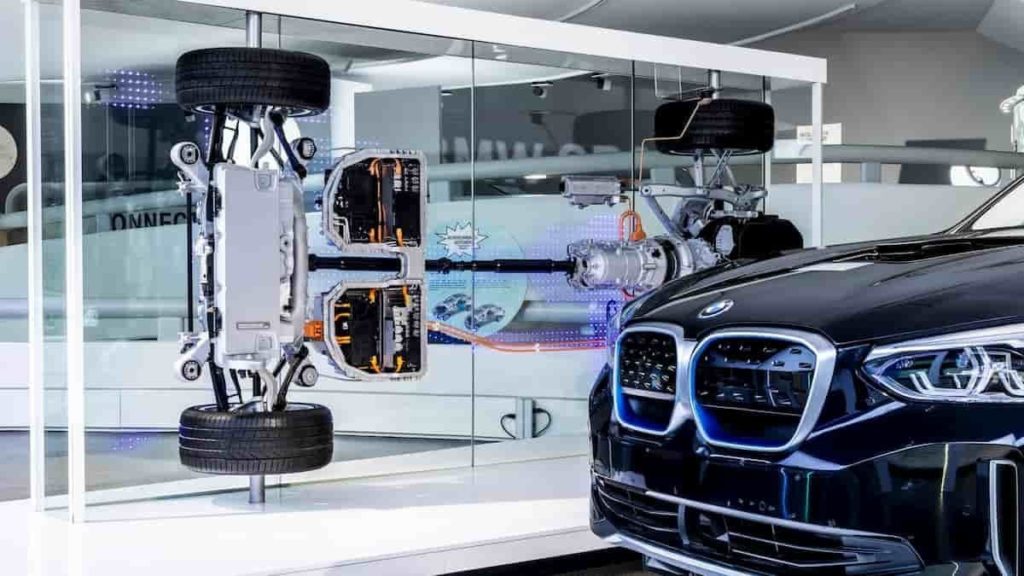 In a blog post, the company revealed that its new focus is on using environmentally friendly materials. Under the strategy, the company will also increasingly deploy a ‘circular economy’ in production.

Some of the materials the automaker plans to use include hemp, flax, and kenaf fibers. The materials will be used for interior production.

Notably, hemp, which is linked to marijuana, is increasingly gaining traction in production as global focus turns on reducing carbon emissions. The company noted that it’s banking on the material’s mechanical structures for durability.

“We are setting new standards for sustainable premium quality – by rethinking materials and focusing more than ever on resource-efficient alternatives and renewable materials with strong dismantling capability,” said Dr. Stefan Floeck, BMW’s head of development for Mini and BMW’s compact line.

The proposed materials are part of BMWs broader goal of reducing carbon emissions across its vehicle production process. The company aims to lower the emissions by at least 40% from 2019 levels by 2030.

Furthermore, as part of its sustainable goals, BMW seeks to generate almost 50% of its sales from electric vehicles by 2030. In this line, the company confirmed that it is also exploring more environmentally friendly lithium in its production.

Like other manufacturers in the space, BMW is facing pressure from environmental groups to focus on sustainability. Notably, several German environmental groups have launched legal proceedings against Volkswagen, Daimler, and BMW. The legal battle is aimed to force companies to reduce emissions faster.

Greenpeace Germany and Deutsche Umwelthilfe confirmed serving the companies with letters calling on them to commit to more ambitious targets for reducing carbon emissions.  Failure to commit will result in a legal suit.