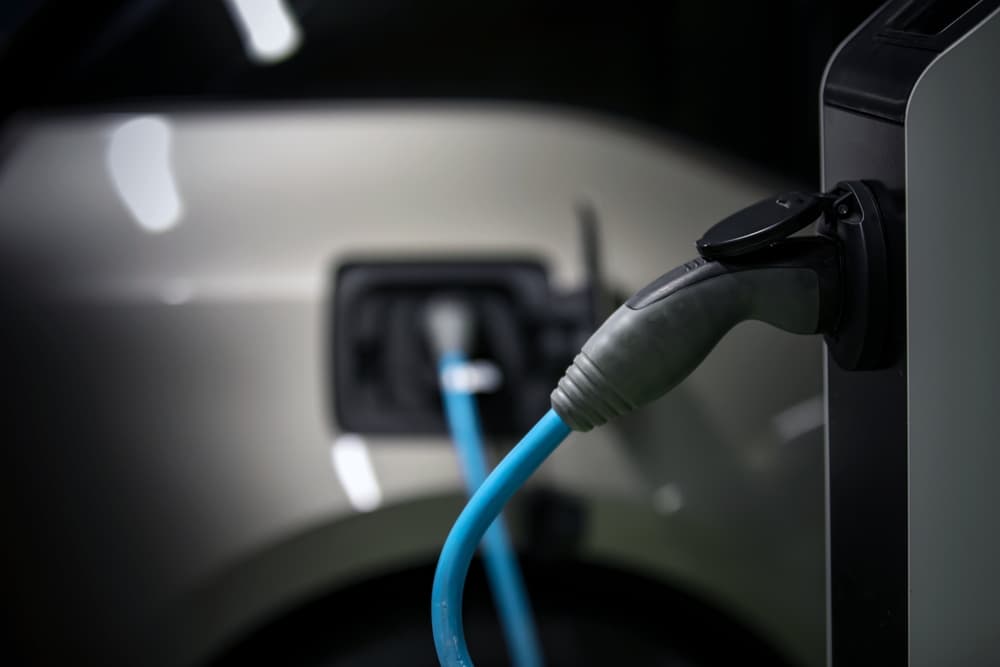 With a focus on environmentally friendly products, the European automobile industry is witnessing increased activity. Backed by several initiatives, the industry is also recording a surge in demand from consumers.

According to data acquired by Finbold, the demand for new passenger battery electric (all-electric) vehicles across Europe surged 231.58% between Q2 2020 and Q2 2021, from 63,422 to 210,298. The figures reflect a triple growth in demand for all-electric vehicles.

Elsewhere, demand for the hybrid electric vehicle also spiked by 213.54% to 541,162 representing the biggest growth for all new passenger vehicles in Europe. In total, the electric vehicle registration as of Q2 2021 stands at 751,460, a growth of at least three times from the Q2 2020 cumulative figure of 236,015. The data on new passenger car registration in the EU is provided by the European Automobile Manufacturers’ Association (ACEA).

Furthermore, during the first half of 2021, battery electric vehicles recorded a share of 6.7% under new passenger cars by fuel type in the region. Hybrid electric vehicles had a share of 18.9% while plug-in hybrid stood at 8.3%. Petrol accounted for the highest share at 42% followed by diesel at 21.7%.

U.S. EV sales boom, on track to account for 60% of all car purchases by 2030 Saudi Aramco CEO expresses his opinion publicly on Europe’s energy crisis Energy costs in Europe as a percentage of GDP double signaling a persistent headwind

The increase in demand for electric vehicles across Europe is motivated by the European Commission’s goal to achieve a climate-neutral economy by 2050. There are stringent restrictions on automotive emissions driving the expansion of the market. In this line, car manufacturers are making commitments to climate change while at the same time accelerating their investments in electrification and meeting policy requirements.

Notably, across Europe, traditional manufacturers like BMW, Audi, and Volvo are also increasingly venturing into the electric vehicle scene. At the same, the emergence of new players is offering consumers a wide range of products leading to the growth in demand for electric vehicles in the region.

With the commitment towards climate-friendly initiatives, most governments across the region have utilized the opportunity by establishing friendly incentives. The incentive is both targeting consumers and manufacturers in the space.

For instance, when the coronavirus pandemic hit, most governments across the region focused their stimulus packages on companies that are operating in line with fighting climate change. Notably, a big part of the support focused on incentives for consumers to buy EVs, creating a surge in demand.

Although the demand for electric vehicles surged, it emerged during a global chip shortage that also impacted the industry. The shortage was mainly a result of supply chain constraints that emerged during the pandemic. However, the severity of the shortage will play out later this year.

Worth mentioning is that electric vehicles are considerably expensive and not affordable to the masses in the absence of subsidies. Therefore, the numbers will keep soaring if the industry records increased competition and the scaling up of production. This explains why petrol passenger cars demand remained high in 2021.

Although the EU electric vehicle momentum heavily relied on government support, the move spells doom for prospects in the industry. Over the past 12 months, the gains made could easily be reversed when most government subsidies are limited or expire.

Furthermore, the European market is not immune to other challenges facing the industry. The sector is still faced with high manufacturing costs. To tackle these challenges, manufacturers rely on technological advancements and proactive government initiatives to supplement growth.