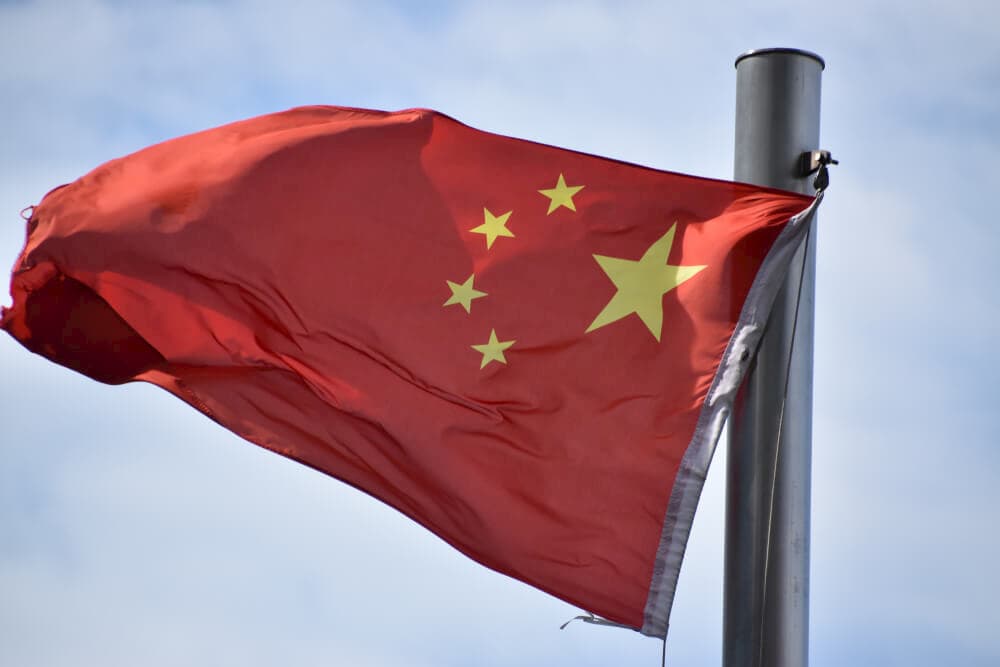 Bank of China Hong Kong (BOCHK) has completed its first cross-border blockchain transaction. The transaction was in collaboration with the Guangdong and Shenzhen branches of the Bank of China.

The transaction was completed after the connection of the Hong Kong innovative trade finance platform dubbed eTradeConnect and the Trade Finance Blockchain Platform on the China mainland. With the transaction, TCL was among the first players to take part in the platform docking transactions.

The bank highlighted some of the benefits following the docking of two platforms. The bank stated that the transaction automated trade processes’ completion improved cross-border trade service levels and corporate trade financing efficiency.

Additionally, it has boosted companies in cutting transaction and management costs. Furthermore, it has accelerated economic and trade exchanges between Hong Kong and the Mainland.

The cross-border payment with blockchain‘s help complements China’s recent move to spearhead innovation in the sector faster compared to other regions. Both its local and central governments are consistently experimenting with disrupting several industrial sectors.

The Xinhua News Agency recently received authorization to present the Central Committee of the Communist Party of China’s recommendations on formulating the 14th ‘Five-Year Plan’ for national economic and social development and the long-term goals for 2035. The committee has a proposal that seeks to accelerate steady research in digital currencies.

The proposal also calls for the establishment of a central bank system and improve the money supply control mechanism. The committee for the Communist Party also proposes the improvement of the market-based interest rate formation and the transmission systems.