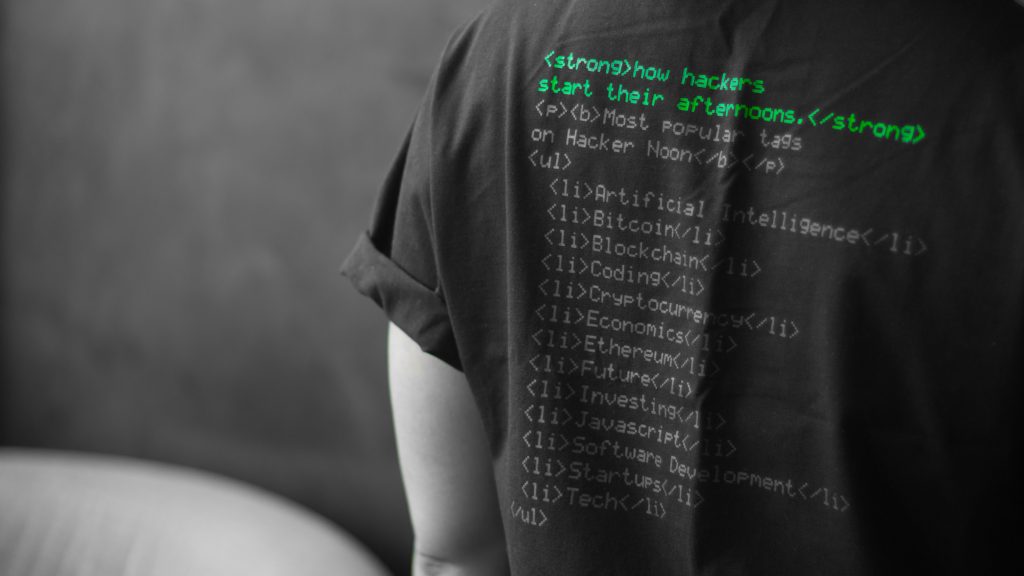 Blockchain hackers have to date made away with about $13.6 billion in 330 hack incidents. A report by Atlas VPN indicates that EOS Dapps were the most targeted platforms by hackers.

Cryptocurrency exchanges were the second most targeted platforms, recording 87 hacks. Potentially, it is due to the fact that it is easier to hack a beginner crypto traders‘ accounts as they do not have enough experience on how to properly keep their digital assets safe.

The hackers have managed to mint $4.82 billion from digital assets exchanges. The report adds that blockchain wallets have been targetted about 36 times losing $7.19 billion in the last eight years.

Interestingly, blockchains have also suffered a fair share of hacks in their lifetime. There have been 28 successful hacks on different blockchains, losing $45.8 million.  On the other hand, Tron (TRX) Dapps have been hacked 21 times. The Dapps have lost a total of $1.22 million.

Lastly, Ethereum-based tokens have recorded the least amount of hacks in their lifetime. Hackers have minted $1.14 billion from eight breaches, about $143,196,250 per breach.

Blockchain hacks on the decline

The report acknowledges that the number of successful hacks in 2020 H1 has drastically dropped compared to a similar period last year. During the first half of this year, only 31 successful blockchains have been recorded compared to 94 last year.

“Since 2020 is not over, we can expect more blockchain-related breaches to happen before the end of the year. Nevertheless, based on the historical data, it seems that 2020 will not reach the record heights of last year, and blockchain hacks will remain on the decline.”

It worth mentioning that 2019 recorded the highest number of hacks in history at 133.