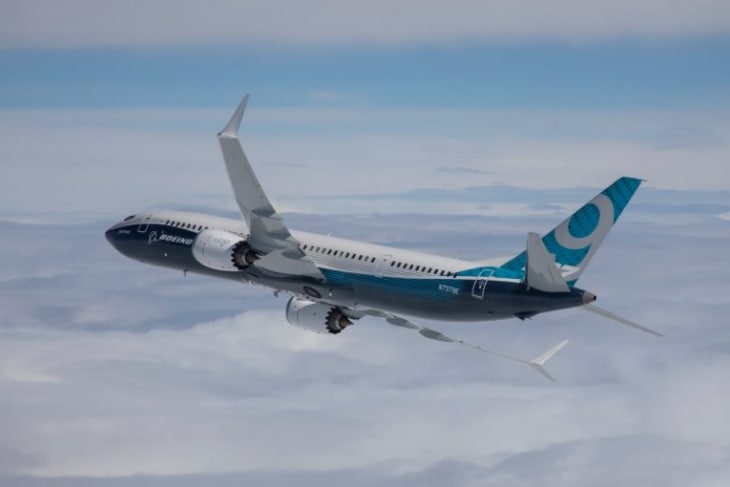 Alaska Airlines confirmed an order for a dozen additional Boeing 737 MAXs, its third purchase for the plane since the Federal Aviation Administration cleared it to fly again in November.

It was good news for the Boeing Company (NYSE: BA) on Monday, despite 737 MAX problems, a worldwide epidemic, and reservations about the Starliner.

Though the stock is presently trading at its 52-week high, it is still trading in the middle of its 52-week low. On the other hand, BA is trailing behind the market as the S&P 500 Index approaches new highs.

Boeing has an average volume of around 11 million shares. Generally, the trading volume has remained relatively stable since March, when the airline had a significant spike in traffic, boosting its valuation.

Despite the consistent trading volume, the company’s stock is trading below its 20, 50, and 200-day simple moving averages, which are commonly used as uptrend indications by investors; as a result, the short-term prognosis, as well as the long-term trend, appears bearish based on these indicators.

Consequently, BA does not provide a quality setup presently as the price movement has been too unpredictable to identify a solid entry and exit point. Therefore, waiting for a period of consolidation may be the wisest course of action in most cases.

However, based on Boeing’s performance over the past three months, 16 Wall Street trading experts offered 12-month price projections for the stock. It is noteworthy that the stock’s average price target is $272.69, with a high estimate of $307 and a low estimate of $224. Compared to the BA´s current price of $219, the average price estimate indicates a 24.52% increase.

Interestingly, eight TipRanks experts have recommended to ‘Hold´ BA, while another eight analysts have advised to ‘Buy’ the stock based on its performance in the previous three months. It’s important to note that none of the traders advocate selling.

Accordingly, most analysts believe Boeing is a good investment, with an average price target increase of 24.52% upside from the present price of $219.

Although Boeing’s planned Starliner mission may be delayed until next year, the company has just turned a profit after two years of losses and has received approval from a number of countries to resume commercial flights using the 737 MAX jet.

According to the business, 175 countries have approved the MAX’s return to commercial flight, and more than 130 MAX jets have been delivered since November.

Finally, Boeing’s changes to Alaska Airlines’ earlier MAX deal paid off, resulting in price reductions that compensated the carrier and encouraged follow-on purchases from the airline and potentially others.