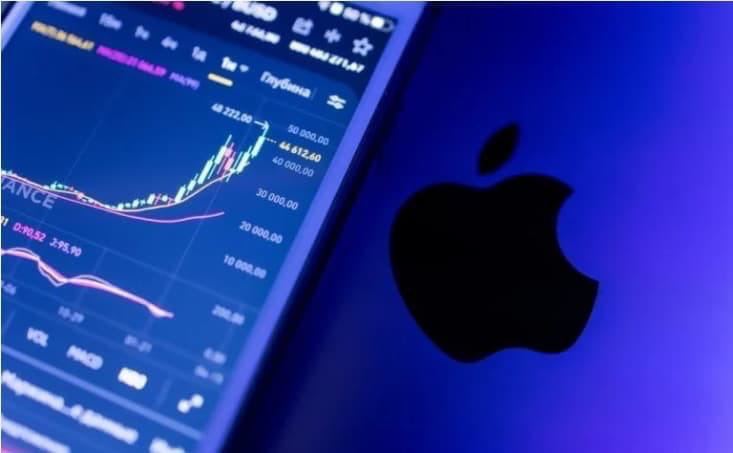 Recession talk is dominating the airways as surging prices are hitting almost every part of the economy with rising interest rates and, as it seems, global instability. With these issues on the mind of market participants, companies like Apple (NASDAQ: AAPL) could be under some downside risk if a major economic slowdown occurs.

Amid the talks of an economic downturn, Wamsi Mohan, Bank of America (NYSE: BAC) senior IT analyst, joined CNBC’s ‘Squawk Box’ to discuss Apple stock. Mohan stressed the quality and safety of Apple’s balance sheet safeguarding the price despite some big headwinds on the horizon.

“In Apple’s case, people are recognizing that there are a lot of headwinds associated with what’s happening in China, in terms of the shutdowns, potentially another round of that coming. The supply chains that Apple alluded to for the $8 billion. So the people have been tuned in to all those issues, and are sort of discounting some of that. Now at the same time, we are getting a lot of data points that are supporting a pretty decent quarter here for Apple.”

Meanwhile, the company’s stock is up roughly 10% since hitting mid-June lows, mostly retaining the outperformance it gained in 2021 compared to other tech stocks.

July trading sessions resemble an accumulation phase for AAPL as the stock shot up and closed above both the 20-day and 50-day Simple Moving Average (SMA). Currently, the trading range seems to be set between $134 and $147, with trading volumes hovering around the averages.

According to Mohan, Apple as a short-term trade does not seem to be a safe haven play; rather, it appears to be more of Apple’s distinctive things that are insulating the price of the shares, without perhaps huge price target cuts that have been seen with other technology firms.

“On balance, I would say that it’s not so much a safe haven; I think there is a lot of Apple-specific things that are going on, that are insulating it. The earnings power is not going to deteriorate as much as people are worried about.”

“When you look at the broader picture, the bigger deceleration and the tougher comps that they’re facing really comes from their Google licensing revenue. And that licensing revenue is what is causing a material deceleration here in the June quarter. So when you think about the 17% they reported last quarter VS the 12% we’re modeling for this quarter, that’s largely coming from the much tougher Google comps.”

In conclusion, it looks as though Apple, like all companies, faces similar headwinds with inflation and supply chain issues; yet, it appears it will be able to transfer some of these costs to the customers.

Licencing revenue may decelerate this quarter, with a possibility of recovery. Still, the gist of their business model looks resilient and should help the stock come out fairly unscathed on the other side of this.