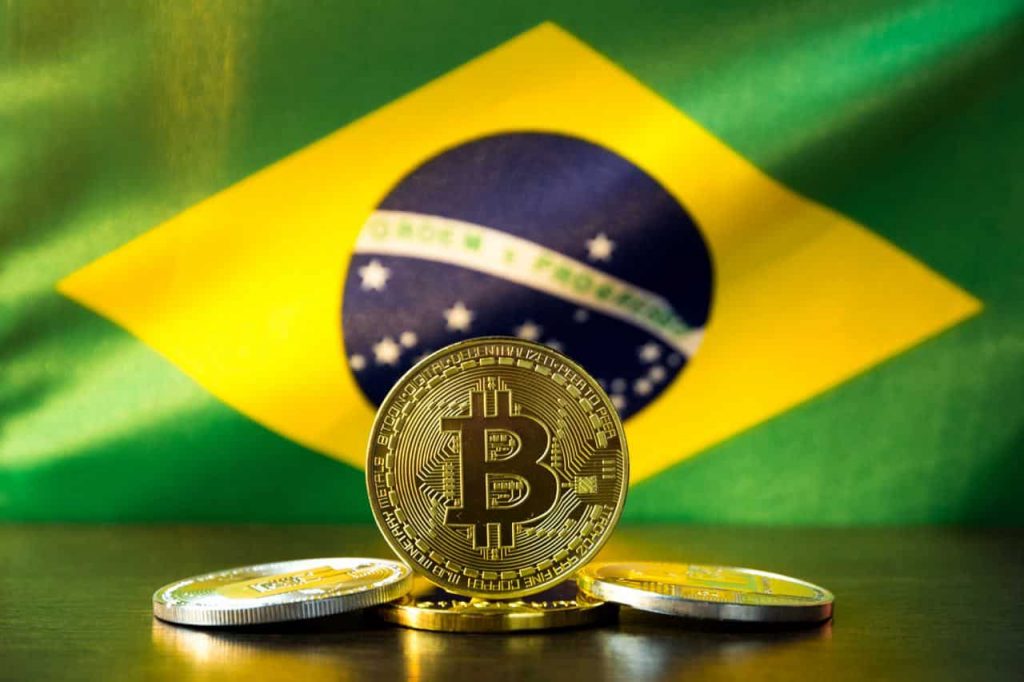 Gafisa, one of Brazil’s major real estate developers, has announced it will now accept Bitcoin as payment for apartment purchases, making it yet another publicly traded firm to adopt the digital asset.

Since the cryptocurrency market enables those who reside outside of Brazil to transfer values to the nation in a rapid and secure manner, it is an appealing choice for investors in the Brazilian real estate market who are located anywhere around the globe, according to a report by Brazilian outlet livecoins on May 23.

Despite the fact that Brazil’s Central Bank does not recognize cryptocurrencies as a form of payment, the mode of exchange has developed to the point where it is now widely used. The participation of corporations listed on a stock market is evidence of this widespread use.

Guilherme Augusto Soares Benevides, Chief Executive Officer of Gafisa Incorporadora e Construtora in Sao Paulo, said that the growth in the market is significant, which broadens its use as a currency.

“Bitcoin is the largest cryptocurrency in market value and it is a currency that is growing in popularity every day, also expanding the possibilities of its use. There is a natural tendency to digitize payments. If we stop to think that the Central Bank will launch the digital real in 2022, we can conclude that, in fact, digital currencies are increasingly present in the world.”

How the property is purchased with Bitcoin

Gafisa requires its customers to fill out an intent form before they can pay for an apartment using bitcoin, and then the company does an in-depth analysis of the form. If the offer is accepted, the customer is obligated to provide the specified sum to the broker’s wallet so that the broker may facilitate the transaction of purchasing the property.

“There is no way to do business without accepting crypto as a form of payment, because in addition to representing another way that the buyer can choose to make the payment – focus on Customer Experience – the use of currency promotes the best for our consumers.”

It’s also worth mentioning as the use of cryptocurrencies grows in popularity, that just two weeks ago, a property in Braga, Portugal was sold exclusively on the basis of Bitcoin, with no conversion into euros taking place. With this deal, the real estate business saw a first of its sort.