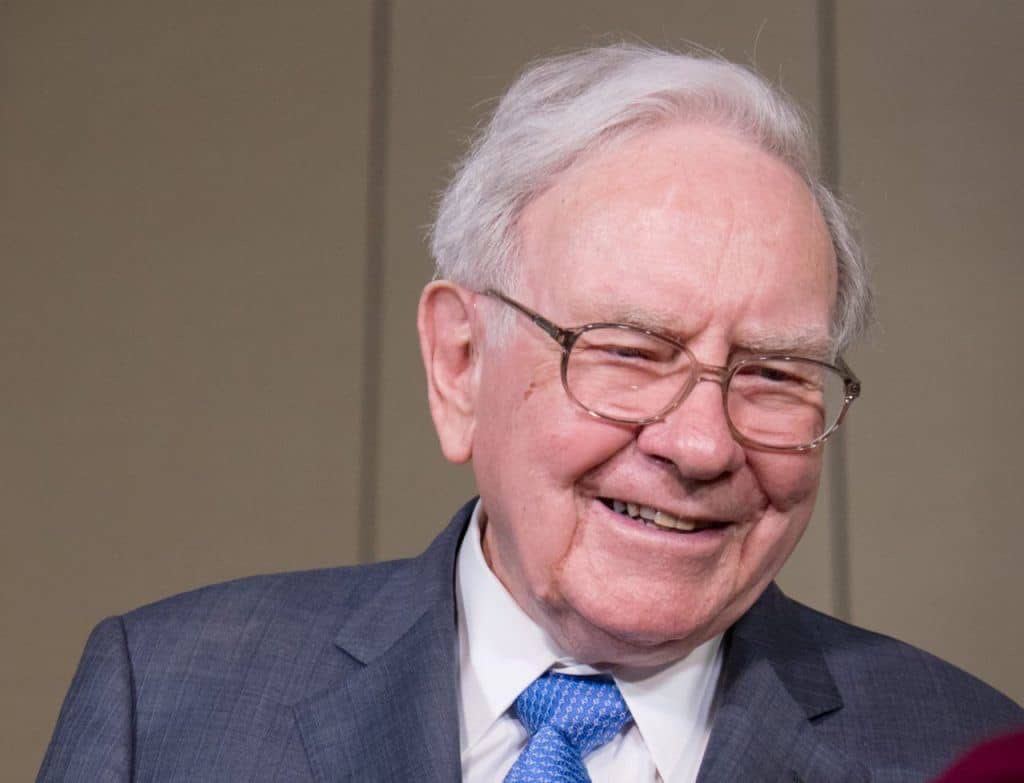 Furthermore, according to an SEC filing, Berkshire bought shares of OXY each day this week, spread across multiple transactions at prices ranging from $56.11 to $59.93. Apparently, BRK.A spent roughly $250 million on the additional shares they just purchased, thus increasing the holdings to 179.4 million OXY shares, now roughly worth $10.4 billion.

Moreover, a couple of weeks ago, Berkshire increased its stake in OXY to 16%, while the latest purchase brings their stake closer to 20% ownership, a threshold that would allow BRK.A to report its proportionate share of Occidental’s earnings with their own, similar to what they do with their Kraft Heinz (NASDAQ: KHC) stake.

OXY shares closed yesterday’s trading session up by 1.1%, thus effectively making the stock up 86.77% year-to-date (YTD), making it one of the better performers in the entire stock market for 2022. Meanwhile, the long-term trend for the share price still seems to be positive, with a support zone formed around $55.08 and resistance around $58.82.

For now, analysts rate the shares a moderate buy, predicting that the average price the stock could reach in the next 12 months could be $74.44, 28.32% higher than the current trading price of $58.01.

In the end, Berkshire will enjoy roughly $800 million of annual dividends from OXY; also they own warrants, which entitle them to buy another 83.9 million common shares.

Some would argue that there is a possibility for BRK.A to outright buy all of OXY, but for now, that is in the realm of speculation.