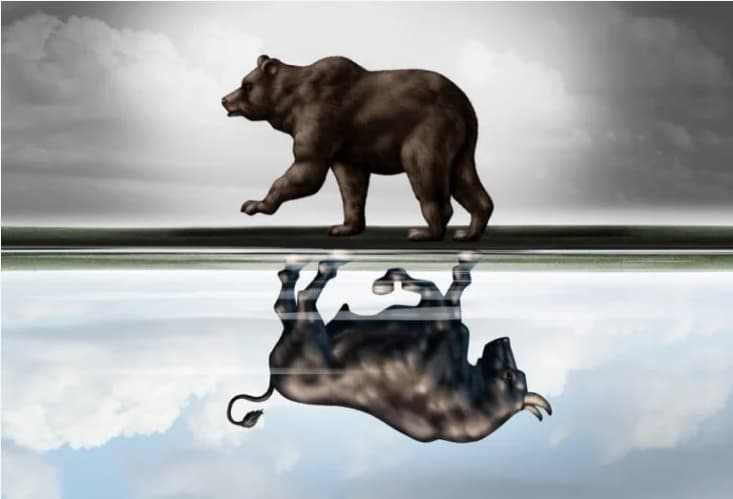 Following a bearish couple of weeks, institutional investors are returning to cryptocurrencies, with approximately $2.8 billion in Bitcoin (BTC) being moved off cryptocurrency exchanges on Wednesday morning.

The balance of Bitcoin exchanges fell according to blockchain data provider Glassnode by 70,328 BTC; this is the most significant exchange net outflow since November 2020. With 70,328 BTC leaving exchanges in a single day, it indicates demand resumes as Bitcoin tests the top limit of its trading range once more.

The firm which tracks the movements of exchanges such as Binance, Coinbase, Kraken, and KuCoin, amongst others, reveals that exchange balances had reverted to levels last seen in mid-May, just before Bitcoin began retreating from all-time highs of $64,500.

Exchange metrics are based on labeled data of the total number of coins stored exchange addresses, which Glassnode continually updates using data science and statistical information that varies over time. As a result, these measures are changeable — the data is steady, but the most recent data points, particularly, are prone to minor variations as time progresses.

Despite concerns about the intensity of this week’s surge, statistics on Thursday indicated actual demand for BTC at higher prices. Binance reported that the spot price range is shrinking, with both buyers and sellers closing in on $40,000 from both sides, based on the exchange’s order book data.

Why Bitcoins price has climbed

Price increases indicate that the selling pressure did not sustain its momentum, and buyers eventually took over, in conjunction with major cryptocurrency leaders such as Elon Musk, who contributed to raise interest in the technology and its total worth.

During a conversation with Twitter CEO Jack Dorsey, Mr. Musk revealed that SpaceX, in addition to his own holdings and those of Tesla, have Bitcoin and that his electric vehicle firm might soon resume accepting payments in the cryptocurrency, having suspended them in May citing environmental concerns.

BTC had seen a downturn after reaching multi-week highs of $40,600 earlier this week, according to CoinMarketCap.com. However, after bottoming out around $38,800, Bitcoin returned for its most recent visit to the $40,000 mark, which has yet to be decisively flipped to support at the time of writing.