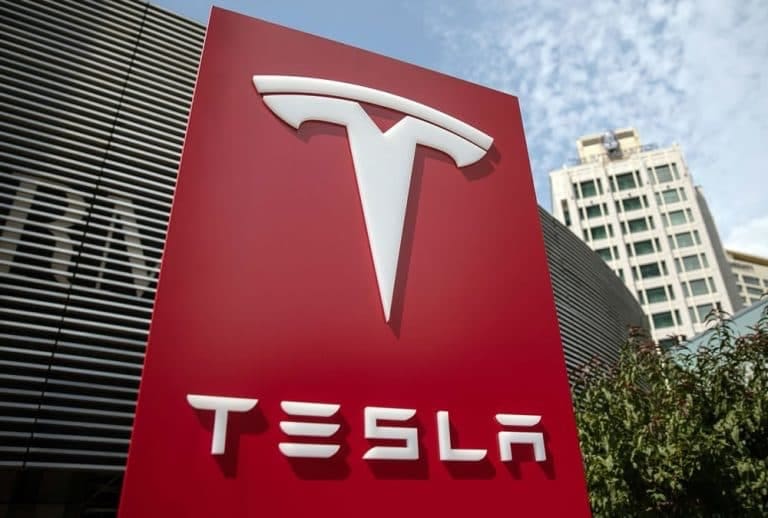 The electric vehicle (EV) company’s shares have traditionally been associated with significant volatility as a result of speculative trading, which is roughly comparable to the cryptocurrency market. Although with that being said, the EV firm’s performance in the stock market is also heavily influenced by the electric car sector and underlying fundamentals.

One of the company’s recent updates revealed that Elon Musk contributed more than $5.7 billion in Tesla shares between November 19, 2021, and November 29, 2021. Late last year, according to a filing with the Securities and Exchange Commission (SEC), Musk donated 5,044,000 Tesla shares to a charitable organization.

This is noteworthy in light of the fact that the Tesla CEO’s decision is being seen as a strategy to shield his riches from taxation. Given that Musk’s everyday actions, especially those connected to his leadership of the electric vehicle behemoth, have a substantial impact on Tesla’s stock price.

In the last month, Tesla has been trading between the $792.01 – $1041.66 range; it is currently changing hands in the middle of this range, suggesting traders may find some resistance above. Likewise, the EV giant is currently in the middle of its 52-week range, which is in line with the S&P 500 Index, which is also trading in the center of its zone.

It has also been seen that significant players have shown an interest in TSLA in the previous few days, which is a positive development. The Effective Volume indicator monitors the behavior of significant players, by examining the 1 minute period in search of transactions with a high volume of participants.

Price consolidation has occurred recently for TSLA, and volatility has decreased as a result. Thus, a favorable setup opportunity may be in store for investors. An important resistance zone begins around $923.4, slightly above the current price, and the area just above this resistance zone may be a decent entry opportunity.

For stock traders looking to make an investment, two support areas are identified: support at $868.47 from a trend line in the weekly time frame. Similarly, a deeper support zone ranges from $829.09 to $850.84, which is formed by a combination of multiple trend lines across various time frames.

Whereas the immediate resistance zone, spanning $923.40 to $932.01, is generated by several trend lines, the long-term resistance zone, at $1229.91, is formed by a horizontal line in the daily time frame.

Consequently, the average rating for Tesla stock is a “Moderate Buy,” with a potential upside of 21.36% over the next 12 months.

In general, EV stocks have not been a very strong industry thus far in 2022, owing to the fact that investors are often wary of growth.

Some high-growth equities may get a boost after the markets have adjusted to the likelihood of rising rates. In the past, during a Fed rate hike cycle, the major indexes have advanced, while growth sectors have struggled.

High growth equities such as Tesla are unlikely to be able to compete against the present dominating macroeconomic background of increasing interest rates.

Tesla has been under fire for a variety of reasons, ranging from attacks on CEO Elon Musk’s riches by U.S. lawmakers to facing competitors advertising during the Super Bowl.

Tesla bulls, on the other hand, continue to ignore the majority of the criticism. Recently, Tesla Model Y SUVs were reportedly seen leaving its new Texas giga-factory production site on a car carrier on February 14, signaling the firm may be very close to its first customer deliveries.

If an official report confirms that the Texas factory has begun operations effectively, it will be excellent news for investors. Tesla’s expected rise in vehicle deliveries by more than 50% in 2022 together with the company’s planned operations in Texas and Germany, will be critical in accomplishing this target.

As soon as the firm declares that these facilities are operational, the stock price will certainly rise as a result of this news.