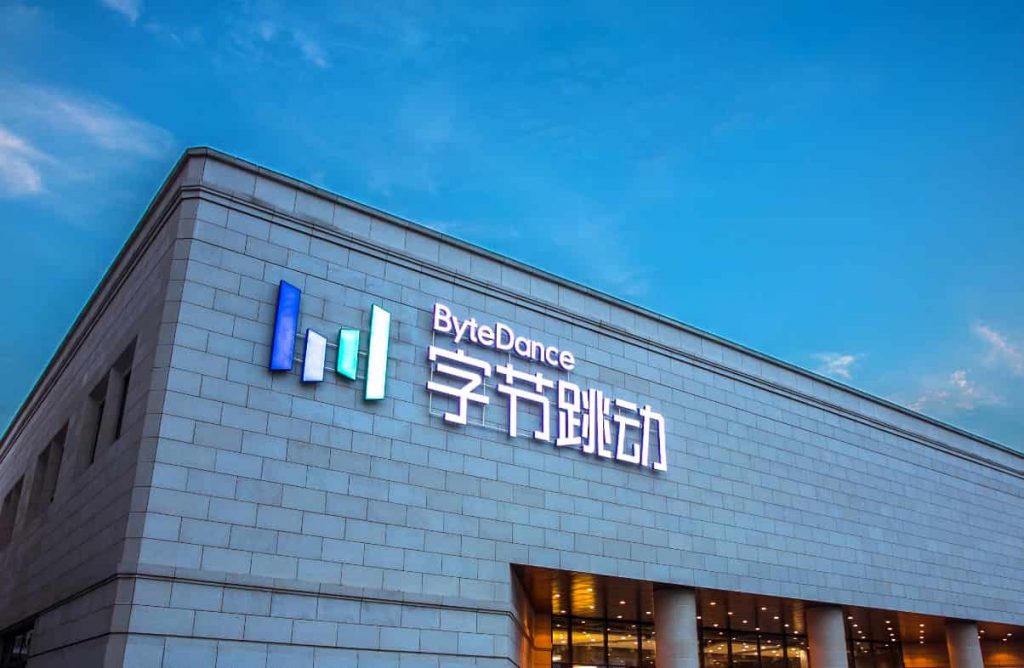 ByteDance is scaling up its gaming operations to compete with China’s largest video game firm Tencent directly. According to ByteDance, Moonton has the potential of accelerating its video game operations.

“Through cross-team collaboration and drawing on lessons and insights from its own rapid growth, Moonton provides the strategic support needed to accelerate Nuverse’s global gaming offerings,” ByteDance said.

The sources add that Moonton CEO Yuan Jing has confirmed the Shanghai-based firm will run its operations independently from ByteDance.

ByteDance to directly compete with Tencent

Interestingly, since 2017, Tencent and Riot Games have filed several lawsuits against Moonton over alleged copyright violations.

Following TikTok’s success, the acquisition of Moonton shows how serious ByteDance is getting into the video game ecosystem.