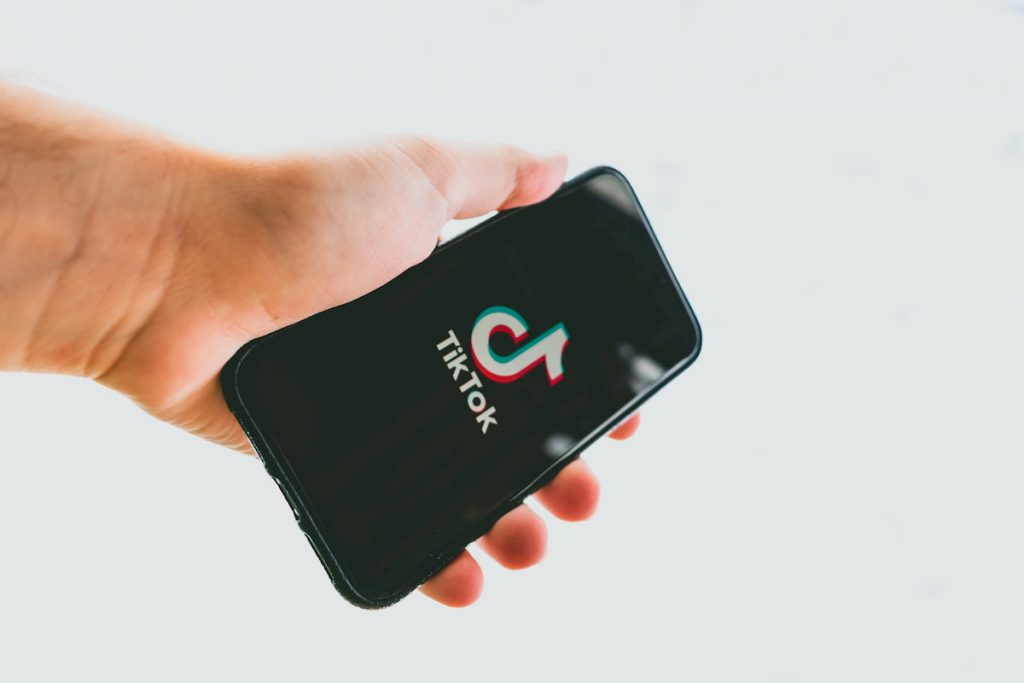 The Finbold.com research also overviewed countries driving the growth of TikTok this year. India accounts for the highest figure at 99.8 million downloads, with the United Staes coming in a distant second place with 45.6 million.

Since hitting the stage, 2020 has been the best year for TikTok witnessing immense global growth to become one of the fastest-growing platforms. TikTok offers users an alternative way of sharing content online through creation of short videos with music, filters, and other captivating features. The addictive app has grown in popularity mostly among teenagers. The content on the platform is fun, relatable, and presented in an easily digestible format, making it perfect for viewing.

TikTok has now evolved into a media sensation for users. The platform experienced rapid growth in the wake of the coronavirus pandemic. As the virus spread across the world, governments ordered lockdown and many people had to stay at home. With the urge to keep entertained many latched on to TikTok leading to the app’s snowballing.

TikTok owned by Chinese firm ByteDance has become under great scrutiny in the United States over claims of selling user data. Consequently, President Donald Trump threatened to ban the app. However several companies have come forward aiming to run TikTok’s operations in the U.S. TikTok has rejected the acquisition of its US operations by Microsoft.

The company has reportedly opted for Oracle to be the app’s technology partner for its U.S functions. Despite the data breach concerns by the US government, TikTok has continued to witness unprecedented growth in both active users and downloads. Chinese officials are on record pointing out that the U.S handling of TikTok as economic bullying.

The app has become a phenomenon globally posing a great threat to established social platforms like Facebook and Instagram. TikTok has a strong identity with the different features making it easier for new users to stick on. The platform also boasts of a strong engaged community that is more superior compared to Facebook and Instagram.

Historically, Facebook is known to clone popular social media applications that are deemed competent. The social media giant closed the Lasso app which mirrored TikTok. However, the company has had success adding popular features from rivals into Instagram and the regular Facebook app. For example, it added the stories feature to Facebook, Instagram, and WhatsApp. The feature was first introduced by Snapchat.

It is not yet clear if TikTok’s popularity will last hence the reason why some brands have been skeptical to advertise on the platform. Overall, for brands to venture into TikTok it has been unknown territory. For most brands, it’s not something they have ever considered but the rise in popularity cannot be ignored.