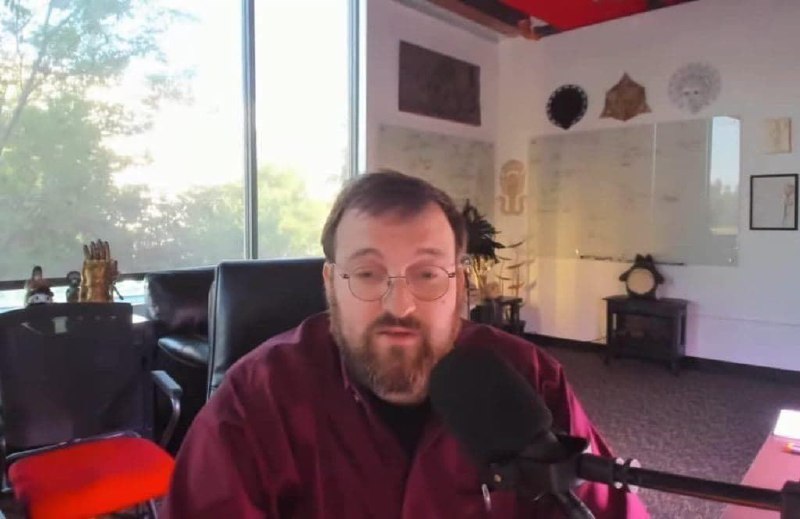 The Cardano (ADA) blockchain continues to record interest amid increased development activity as the network aspires to take over established competitors like Ethereum (ETH). However, the network has received criticism from a section of the crypto community over the ongoing developments due to factors such as delays.

In this line, Cardano founder Charles Hoskinson has come out to clarify that decisions on the network are not his sole responsibility. In a series of tweets posted on August 19, Hoskinson noted that he is ‘tired of taking the blame’ for delays despite the network being decentralized.

“You’re the SPOs, you ultimately decide. I’m seriously tired of taking the blame on both sides. Cardano is decentralized. The people running the network ultimately decide upgrades, not me,” said Hoskinson.

Hoskinson took issue with the controversies surrounding the Cardano Node 1.35.3, released ahead of the Vasil hard fork. According to the computer scientist, it is ‘bizarre’ for a community section to claim that the upgrade is being rushed despite numerous tests.

“The code in question has been thoroughly tested for months by everyone, including SPOs. The code that was an issue on the testnet has been removed,” Hoskinson added.

As reported by Finbold, Hoskinson had earlier announced that the Vasil hard fork would be delayed for several weeks due to bugs. He assured users that he did not anticipate further delays, noting it was in the final testing phases.

However, he noted that there is a possibility the upgrade can be delayed further for a retest despite being ready.

“We, of course, could as a community delay the launch of Vasil for a few months to retest code that’s already been tested a dozen times and is already running. Is that worth it to all the DApp developers who have been waiting for this update for almost a year now?,” he added.

The updates align with a recent assurance by Hoskinson stating that the upgrade on the smart contract blockchain was ready to be rolled out.

Ahead of the upgrade, the network continues to record increased activity. For instance,  Cardano has added five new Plutus Scripts (a Cardano-based smart contracts platform) daily, surging from 2,927 on July 20 to 3,092 on August 18.