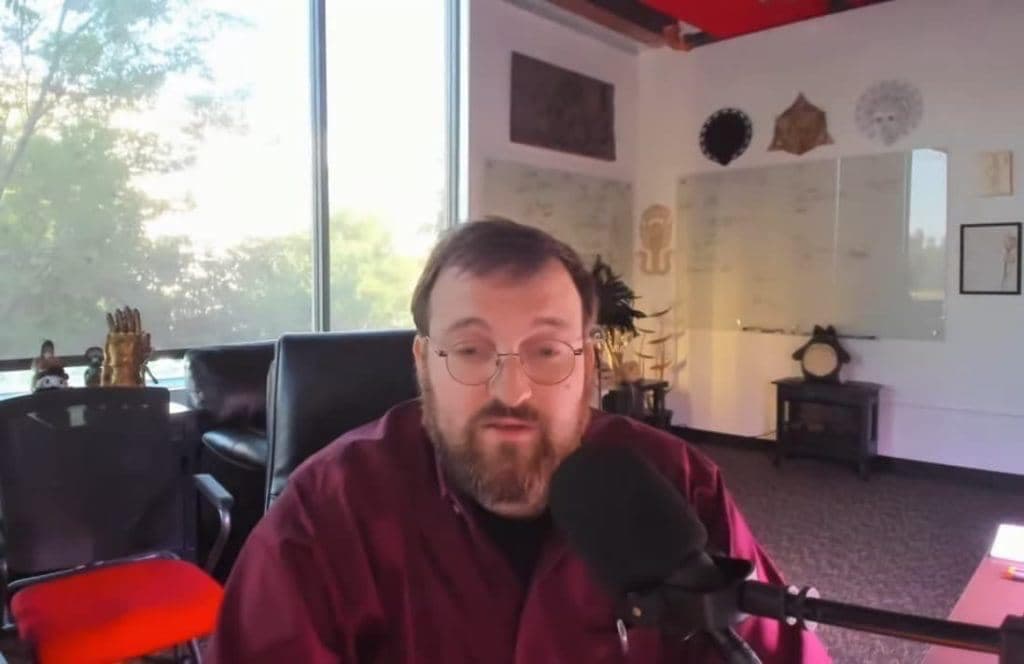 The highly anticipated Vasil hard fork upgrade for Cardano (ADA) has been pushed back for several weeks as the smart contract platform continues to fix the bugs.

In light of the fact that many questions over the hard fork remained unanswered, the founder of Cardano, Charles Hoskinson, took to his YouTube channel on August 1 to provide an update and to discuss what comes next for the blockchain.

Hoskinson assured users that he does not anticipate further delays to the Vasil hard fork and stated that the upgrade is currently in the final testing phases.

“The good news is that the set of things that could go wrong have gotten so small, and now we’re kind of in the final stages of testing in that respect. So unless anything new is discovered, I don’t anticipate that we’ll have any further delays.”

Bugs need to be ironed out

Hoskinson noted that it seems the team is getting closer and closer to the bottom of the barrel in terms of fixing the bugs.

He also expressed his disappointment at being unable to get the hard fork out for July, although preventative measures need to be taken with bugs, “especially one that is involved with consensus or serialization or related to a particular issue with a transaction.”

Notably, the Vasil hard fork, which was originally penciled in to be released on June 29, aims to improve the scalability of the Cardano blockchain which is why it is so complicated. The Cardano community has been waiting for the Vasil hard fork for months with bated breath.

It is anticipated that Vasil will take the network into the Basho phase of its plan, enhancing both the scalability of the network and the functionality of smart contracts.

“I mentioned before this is the most complicated upgrade to Cardano in its history because it includes both changes to the programming language Plutus as well as changes to the consensus protocol and a litany of other things.”

Given the repeated testing by Cardano engineers both externally and internally, Hoskinson opined there’s a ‘probability that those features are bulletproof.’

Thus, the Cardano founder notes there are only a few ‘edge cases’ that need to be resolved, and the Cardano team will hopefully be ready to provide an update with additional news around the middle of August.