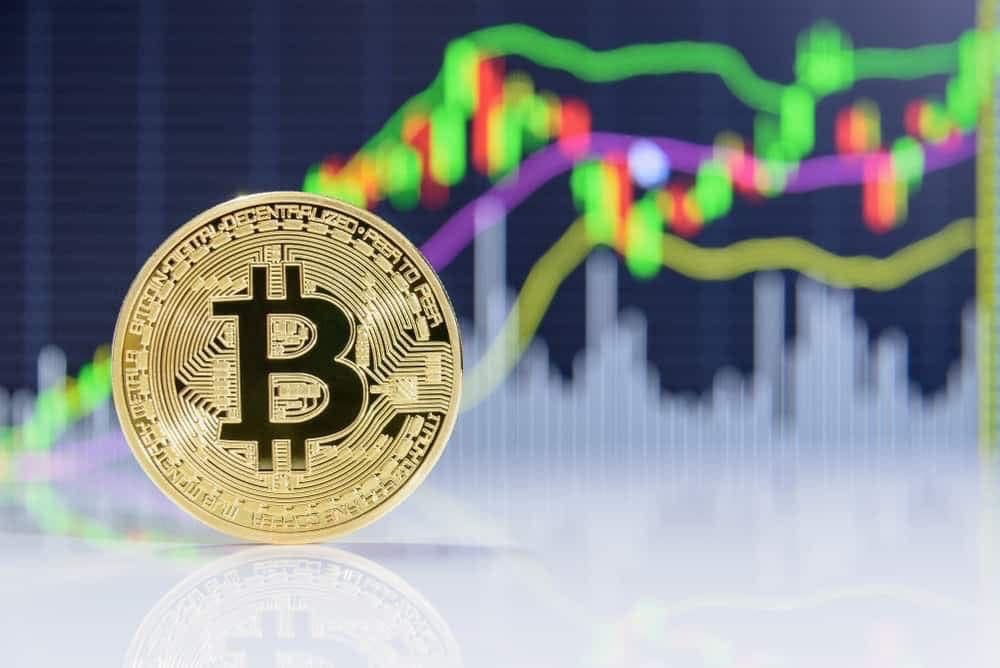 After a difficult week for the cryptocurrency sector, during which Bitcoin (BTC) dropped below the $21,000 level due to fears of an impending interest-rate hike by the Federal Reserve, the flagship token is back above that mark, leading investors to wonder whether its price could reach the coveted $30,000 by the end of August.

As it happens, the community at CoinMarketCap has made predictions that the BTC token will not only reach the key psychological level but will actually trade at an average price of $32,493 by August 31, 2022 – using the ‘Price Estimate’ feature that allows users to speculate on the future pricing of cryptocurrencies.

With this prediction, the community votes are forecasting that the price of the decentralized finance (DeFi) asset will increase by 51.37% or $11,026 by the end of August from its value at press time.

By the time of publication, 20,325 community members had cast their prediction votes, arriving at the above estimate.

In terms of the predictions for the end of September, the community expects the price to be slightly lower, averaging at $32,129 according to the 14,496 user votes cast so far. This would be an improvement of 49.67%, or $10,662 from the current price.

At the same time, some experts have expressed their views that Bitcoin could indeed rise to $30,000 by September 2022, including a crypto trading expert known as CryptoYurii, who believes the token’s hesitant price behavior could be a part of the Wyckoff setup.

Meanwhile, Bloomberg senior commodity strategist Mike McGlone is bullish on Bitcoin, believing the maiden cryptocurrency could, in fact, outperform in the second half of the year, being “one of the fastest horses in the race since its inception about a decade ago.”

Furthermore, according to data that Finbold retrieved from CoinMarketCap on July 27, the entire market capitalization of Bitcoin – the largest cryptocurrency by this indicator – currently stands at $409.5 billion.