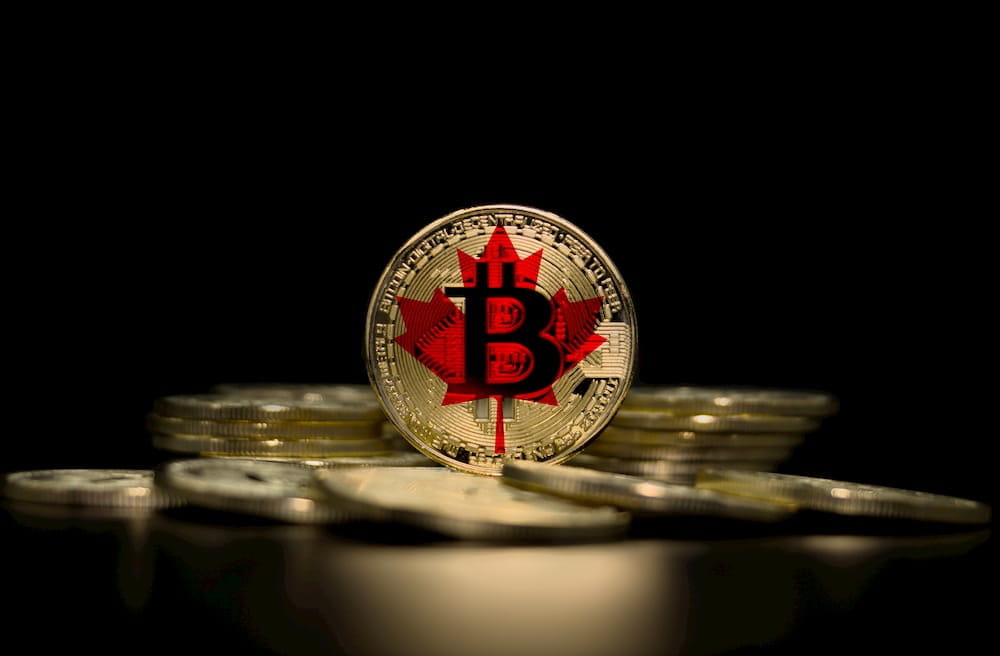 The Royal Canadian Mounted Police (RCMP) are investigating whether tweets by the CEOs of cryptocurrency exchanges Coinbase and Kraken that pushed for self-custody of digital assets violated the sanctions put in place to quell trucker protests against Covid-19 restrictions in Canada.

The Canadian securities regulator, the Ontario Securities Commission (OSC), reported the tweets to the federal police on the grounds that it felt the crypto executives were providing advice on how to circumvent the restrictions put on the funds, according to a report from The Logic.

Notably, Twitter accounts of Kraken CEO Jesse Powell and Coinbase CEO Brian Armstrong expressed their dissatisfaction with the invocation of the Emergencies Act and their support for non-custodial cryptocurrency wallets, with Armstrong pushing his company’s product.

“Concerning to see stuff like this happening in any country, especially such an economically free place like Canada.”

“Please do not fund causes directly from custodial wallets. I’m sure freeze orders are coming. Withdraw to non-custodial before sending.”

Generally, it is more difficult for law enforcement to confiscate or freeze money in non-custodial wallets since they are held by a person rather than a third party like a cryptocurrency trading platform.

This was highlighted in a recent Finbold report when the Ontario Superior Court of Justice sent Nunchuk a self-custodial Bitcoin wallet a Mareva Injunction, ordering it to freeze and disclose information about the assets involved in the Freedom Convoy 2022 campaign.

However, due to the fact the wallet is self custodial and only software, the team responded to the request:

“We do not collect any user identification information beyond email addresses. We also do not hold any keys. Therefore, we cannot ‘freeze’ our users’ assets. We cannot ‘prevent’ them from being moved. We do not have knowledge of ‘the existence, nature, value, and location’ of our users’ assets. This is by design.”

The OSC’s manager of public affairs, Kristen Rose, stated  the regulator is “aware” of tweets made earlier this week she said:

“We are aware of this information and have shared it with the RCMP and relevant federal authorities.”

The Canadian government has ramped up its efforts to derail the flow of funds to the demonstrators after Canadian Prime Minister Justin Trudeau invoked the Emergency Act putting sanctions put on crypto transactions.

Since then, the national police have issued an order requiring all FINTRAC-regulated organizations in Canada to stop interacting with 34 cryptocurrency wallets linked to the trucker’s protest.